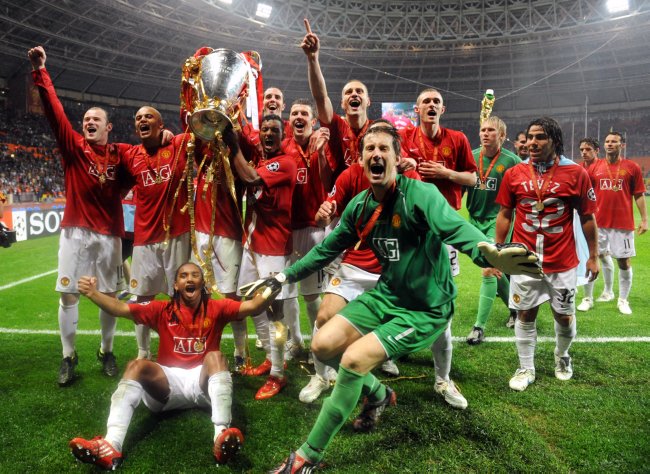 Premier League sponsors Barclays and the League Managers’ Association banded together to set the twenty 2010/11 top flight managers some homework a couple of weeks ago – to pick their ‘team of the last decade’, though it seems that all twenty misread the instructions and just picked their favourite Manchester United and Chelsea players from the past ten years instead.

To be fair, seeing as though the Red’ns and the Blue’ns have more or less ferried the Premier League trophy between themselves since the millennium, it’s not altogether that surprising.

After all the votes were tallied, the final XI emerged as follows…

Someone call the police because Hossam Ghaly has just been robbed – can’t help but feel like we’re also missing a Frank Lampard, or a Thierry Henry here somewhere as well.

In a separate poll, the 20 Premier League gaffers were also asked to name their ‘outstanding team of the decade’, with Manchester United’s 2007/08 side coming out on top – beating the Arsenal ‘Invincibles’ (2003/04) and Jose Mourinho’s Chelsea title-winners (2005/06) into second and third place respectively.

According to the BBC, the 2007/8 season (which saw United pip Chelsea to the title by two points and Roy Hodgson’s Fulham perform a miraculous escape from relegation) was also rated as the most exciting campaign of the decade.