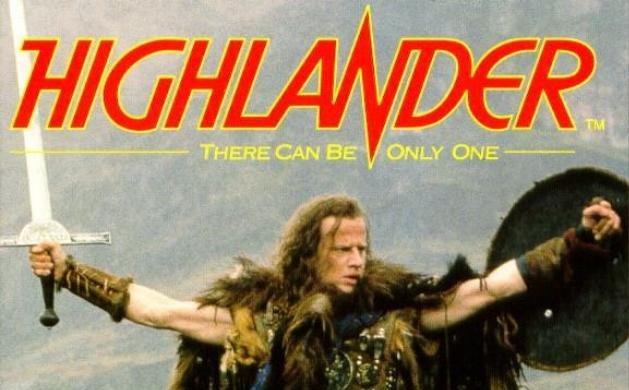 Less than 24 hours after Sir Alex shut up Manchester United’s shop for the summer, chief exec David Gill has gone on record as saying that the club are still in the market for ‘one more player’ before the window closes in a month or so’s time.

“We are looking at one more player to bring in, nothing is happening and nothing is imminent but we will see what happens when we get home. There will still be 31 days of the transfer window to see if anything develops.”

Us? Those pesky rumours about Messrs Sneijder and Nasri just won’t go away, but Pies have a sneaky feeling it might well turn out to be a cheapo move for our favouritest jodhpur-clad Tibetan fox – Scott Parker.