There we go. For what little it’s actually worth, the ‘first blood’ bragging rights are United’s as far as 2011/12 is concerned – with a slickly-taken brace from Luis Nani ensuring United got their clammy hands on the Community Shield at Wembley earlier today.

Joleon Lescott and Edin Dzeko had City two goals up at half-time, but Chris Smalling pulled one back shortly after the restart and Nani restored parity just five minutes later – chipping delicately over the on-rushing Joe Hart to finish off a slick, incisive passing move.

United continued to squeeze and it was Nani again who completed the dramatic comeback in the 94th minute, picking Vincent Kompany’s pocket, hurtling through on goal from the half-way line and skipping around Joe Hart to roll home the winner. 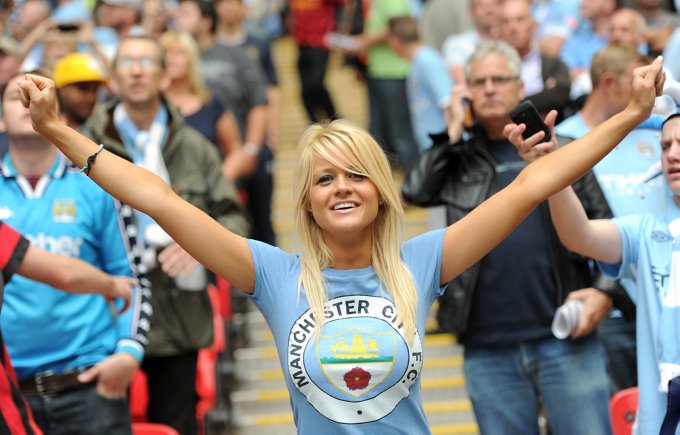 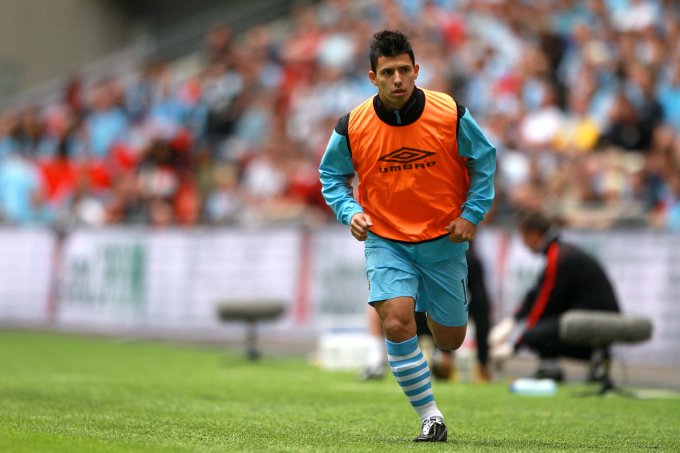 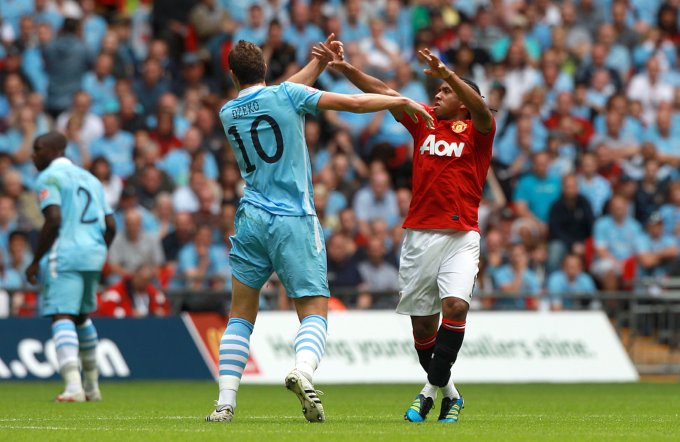 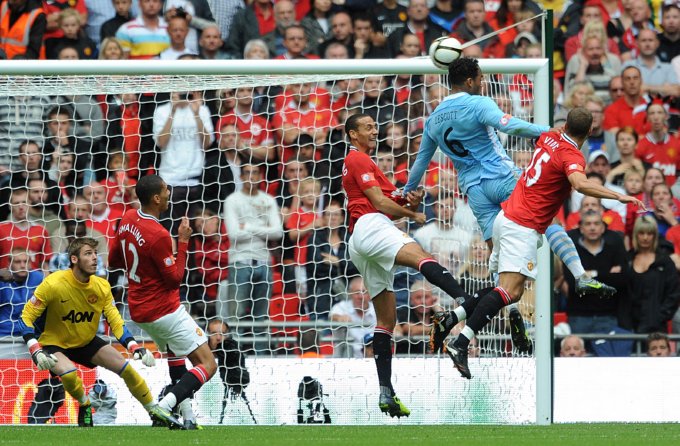 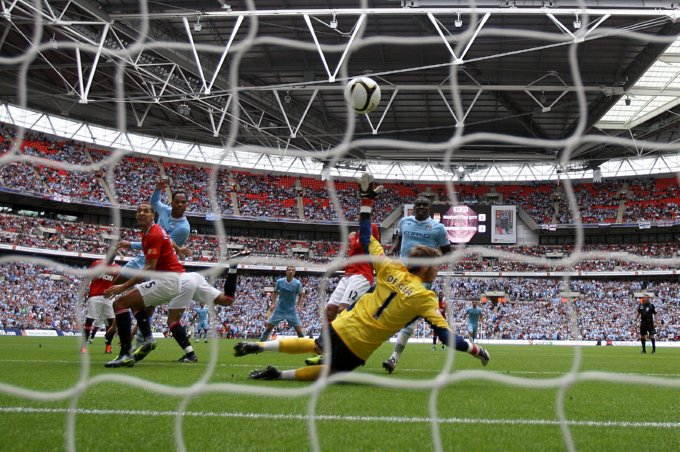 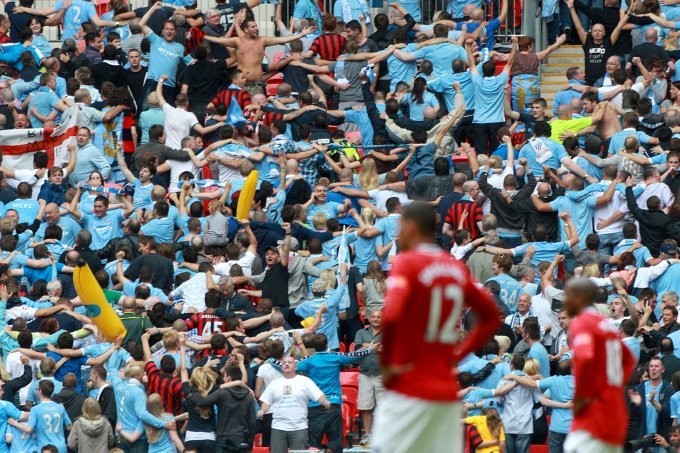 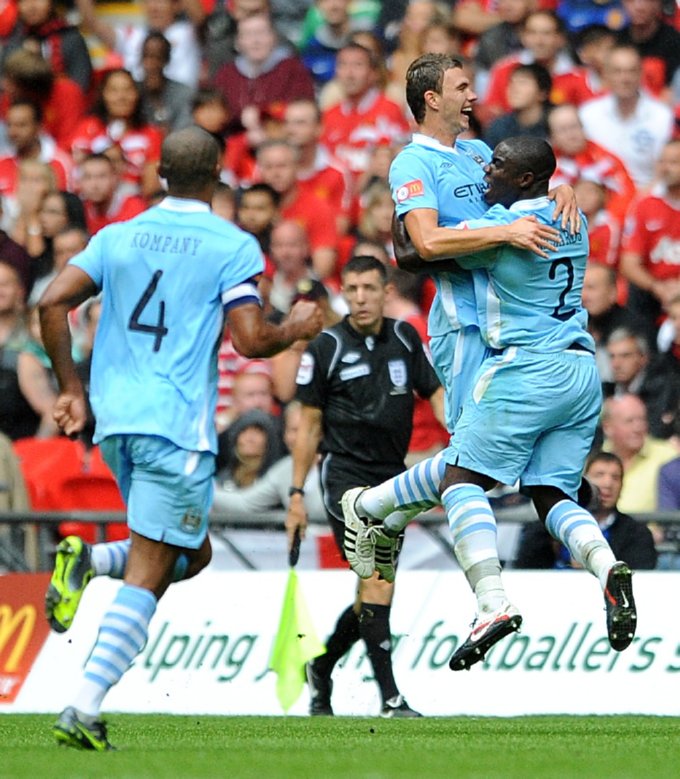 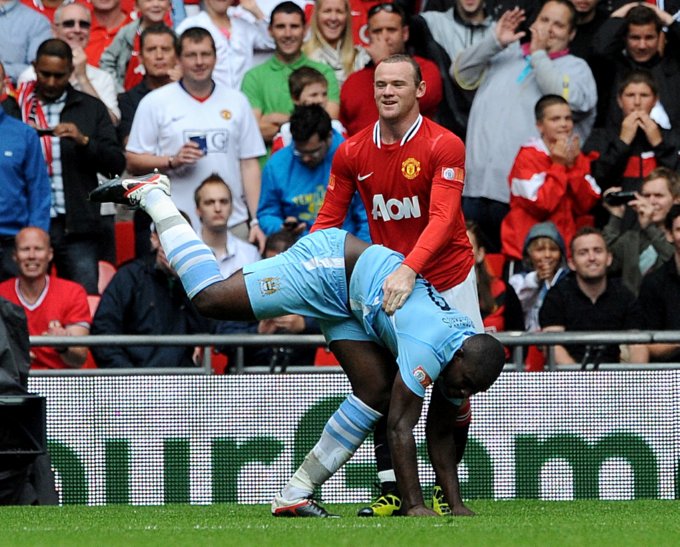 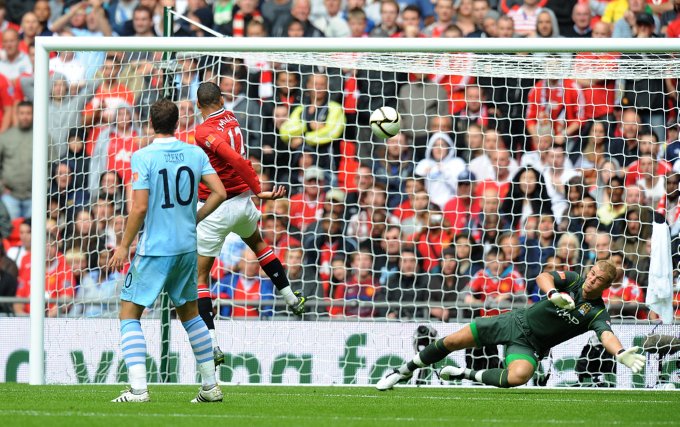 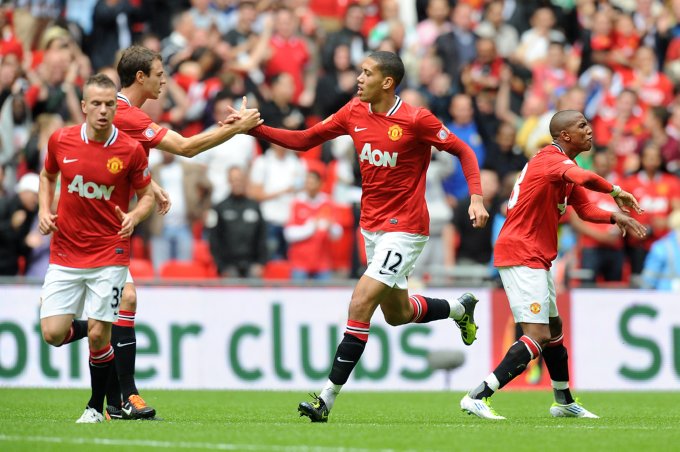 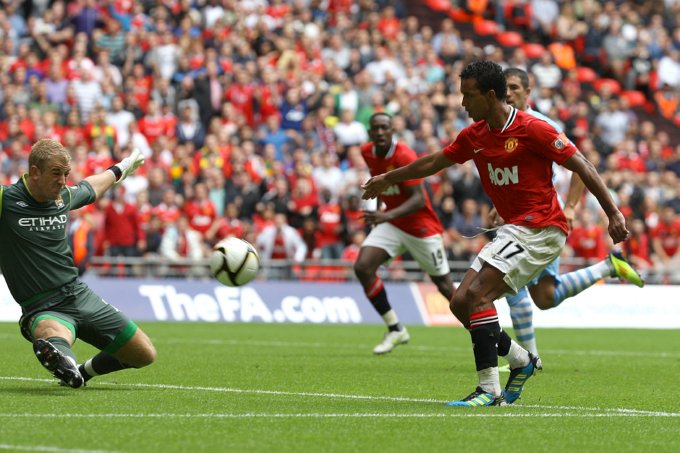 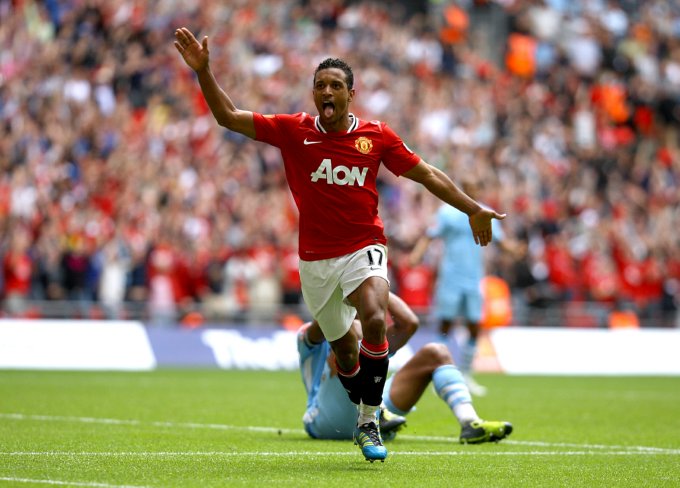 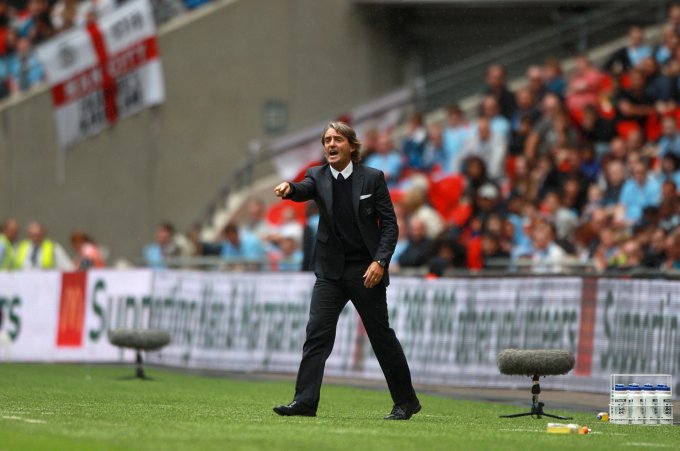 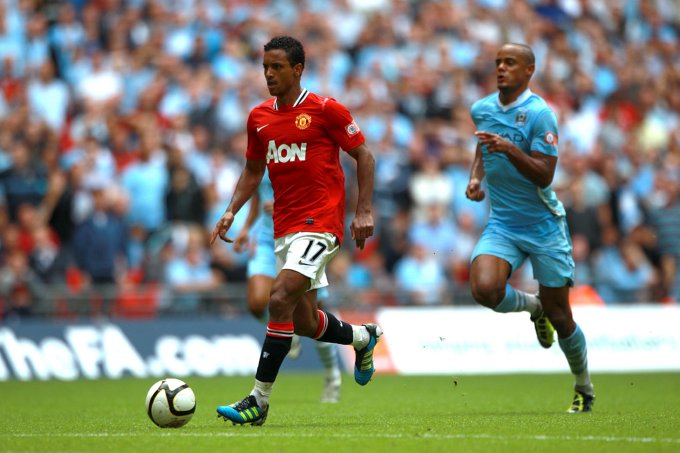 Nani pinches the ball from Vincent Kompany, bears down on goal from half-way… 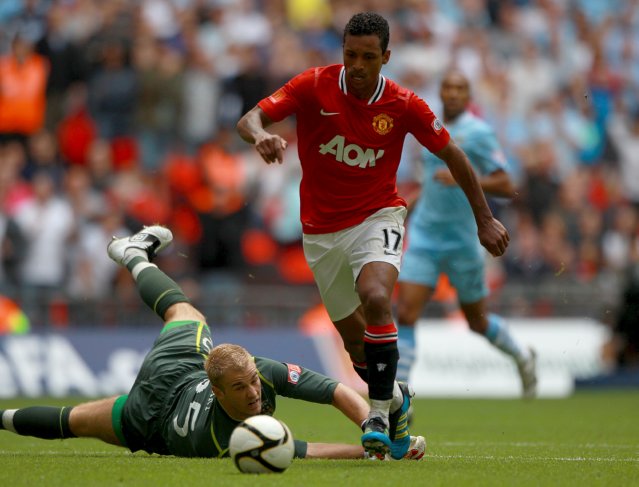 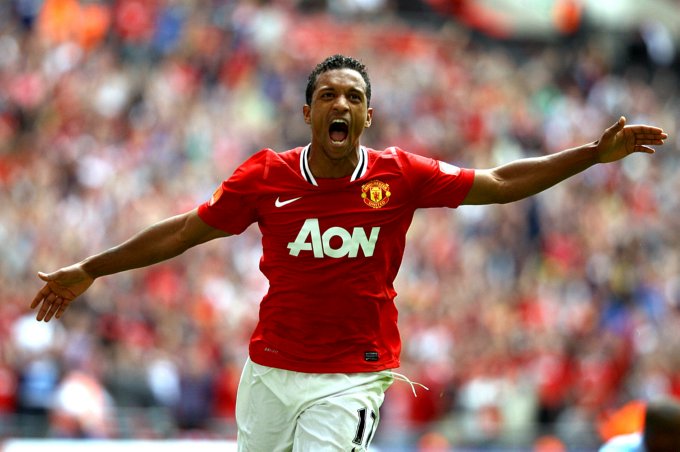 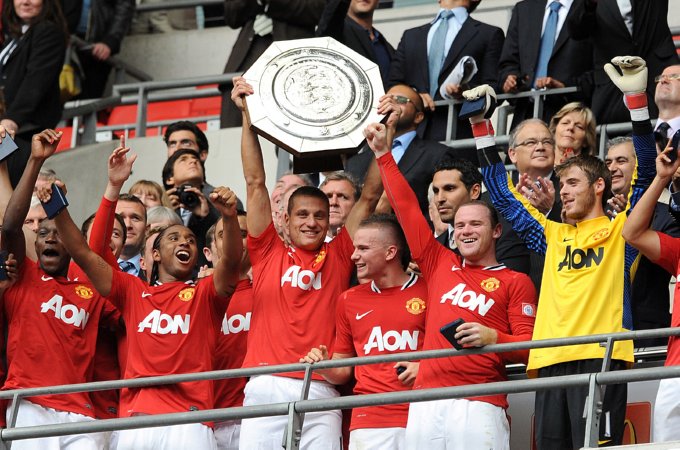 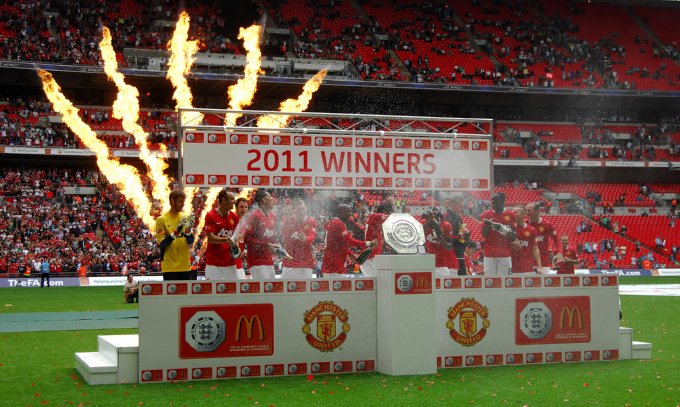 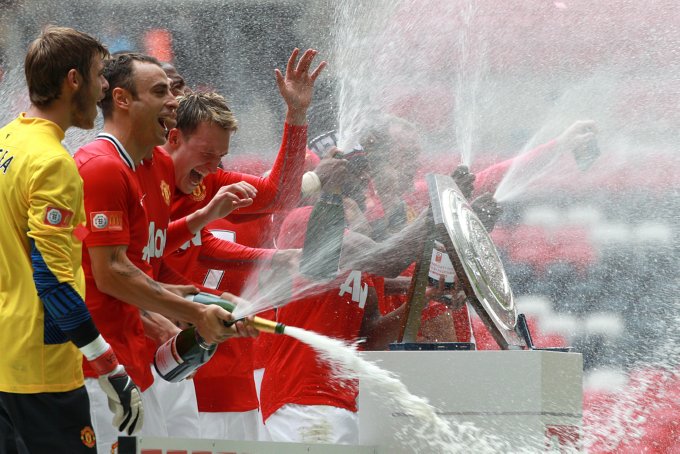 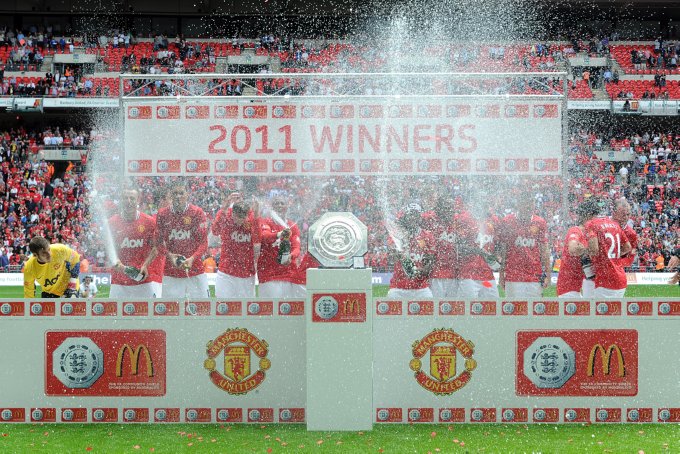 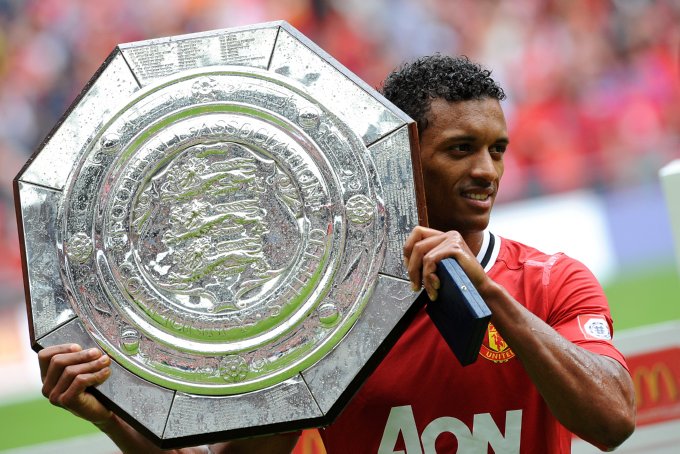 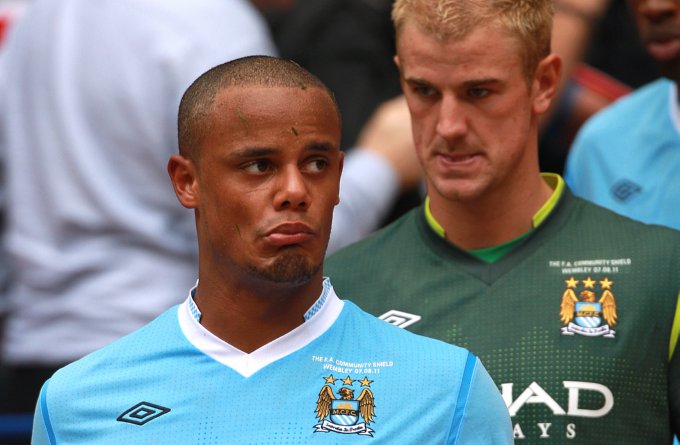 I’ll try and track down some highlights as and when, they’re getting pulled down willy-nilly at the moment.