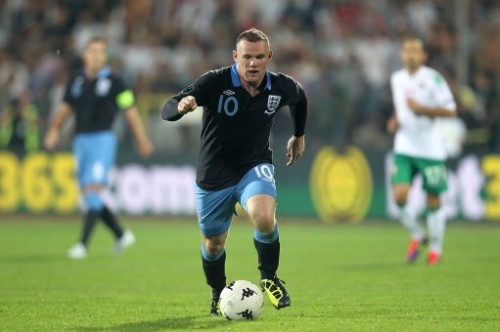 According to Sir Alex Ferguson, follicaly-enhanced striker Wayne Rooney is the closest thing the English game has to the great Brazilian Pele.

“Look at Pele,” said the Scot. “He was a very aggressive attacker as well who could look after himself. So can Rooney. There are similarities that way in strength, speed and determination.

Fergie also adds, rather bizarrely: “But he is white, completely white.” Just in case we didn’t realise.

It’s fair to say that the United striker is one of the most gifted players that Britain has produced in years, but is he reaching a truly world-class level now? Surely he needs to do it for England in the big competitions before he can be compared to the greats of the world game?