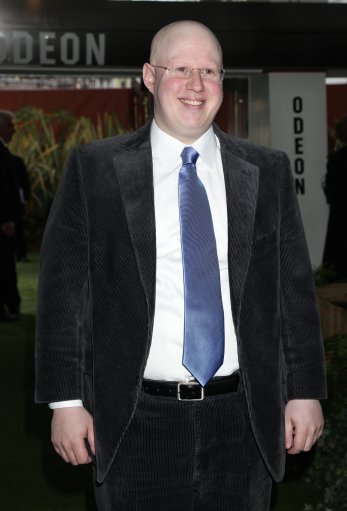 With the club joint-bottom of the Premier League, stragglers Reading have confirmed that they have parted company with manager Brian McDermott after four defeats on the bounce.

“[Reading have] announced today the departure of Manager Brian McDermott. Owner Anton Zingarevich wishes to place on record his thanks to Brian who had achieved great success with the club since taking over as Manager in December 2009.

“Brian gained promotion to the Barclays Premier League last year for only the second time in the club’s history thanks to a remarkable run at the end of last season. However, in our current situation, owner Anton Zingarevich felt that a change was necessary.

“The search for a successor starts immediately. It is hoped a new manager will be in place as soon as possible.”

While Pies, along with many Reading fans, are certainly sad to see McDermott go given his achievements at the club, it’s sad to say that his sacking seems like just one of those things that was destined to happen at some point this season – 33 days since he was named ‘Manager of the Month’ in fact.

A nice guy, treading water in the top tier with a Championship-standard squad. Frankly, he’s lasted a lot longer than we thought he would but it still seems like a bit of a rash call to let him go.

As for his successor at the Madejski, some potentials being bandied around are Nigel Adkins, Paolo Di Canio, Roberto Di Matteo and Phil Parkinson. Don’t that just sound like a ‘Championship standard’ pool of names if ever there was one?