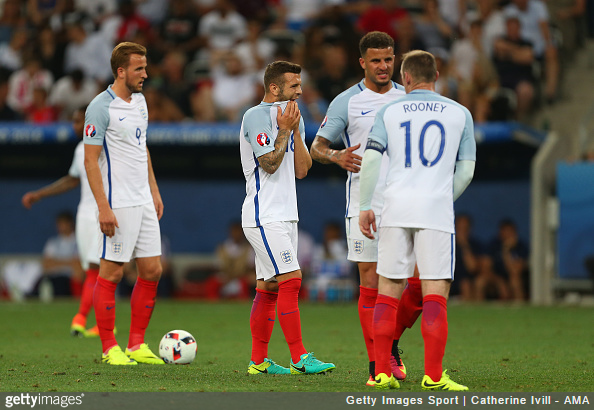 As ITV’s assembled panel of experts mumbled about the need to take stock and move on in the wake of England’s miserable defeat against Iceland, Didi Hamann was busy letting all of his feelings on the Premier League and its standing in the world spill out over on Irish television.

Appearing as a pundit for RTÉ’s coverage of the match, Hamann seized his opportunity to deliver a few home truths post-game, embarking on a gentle but scathing critique of the Premier League, its vastly overrated quality and the second-rate fodder being used to pad it out.

“They (the Premier League) have sold a Skoda as a Lamborghini for the last 15 years,” the former German international said.

“Players should light a candle every night when they go to bed because if they were Icelandic, Portuguese, Dutch or German they would struggle to earn a quarter of money they’re on now.”