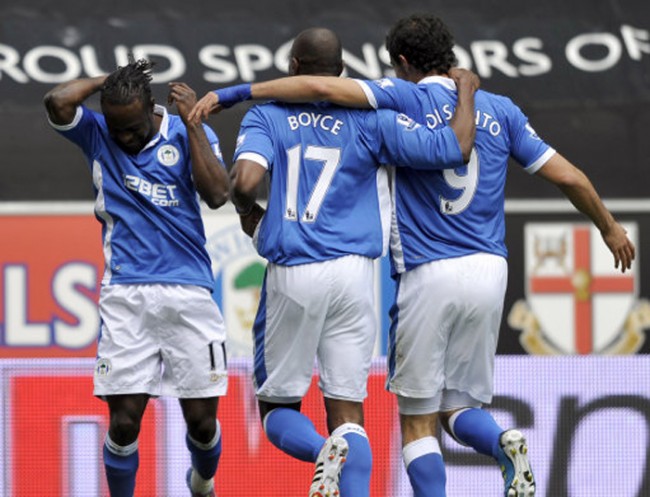 Roberto Martinez orchestrated yet another massive win for Wigan against one of the league’s big boys on Saturday, as the Latics thrashed Champions League hopefuls Newcastle at the DW Stadium.

Victor Moses, who must be nearing a move to a ‘big club’, netted a quick-fire brace while the in-form Shaun Maloney and Argentine striker Franco Di Santo (with a fine curling effort) netted a goal each as Alan Pardew’s side looked somewhat flat after a long season.