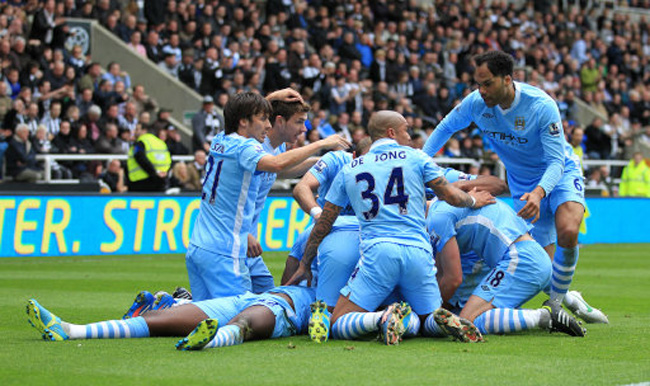 Man City’s Ivorian force of nature, Yaya Touré, was once again the match-winner for the Citizens, netting both of his side’s second-half goals in a very difficult tie away to Newcastle.

With no score after an hour played, Roberto Mancini brought on Nigel De Jong and pushed Touré into a more attacking role, with devastating effect.

The Magpies pushed title-chasing City all the way, but now they find themselves in fifth, a point behind Tottenham. As for City, a win at home to QPR on the final day of the season will see them crowned Premier League champions.