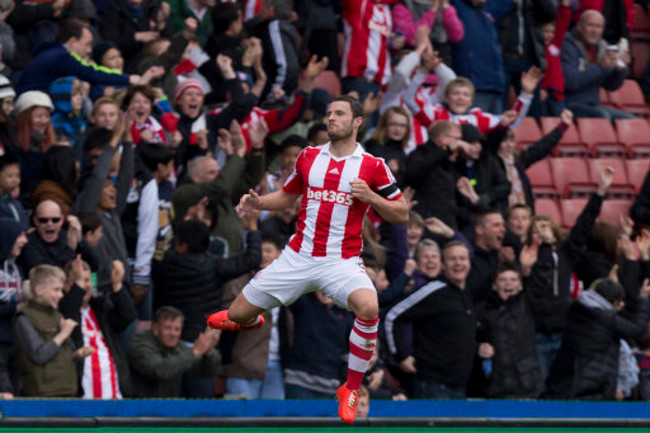 Stoke’s winning goal in this game against Newcastle may have come courtesy of a flukey Erik Pieters effort, a cross which beat Tim Krul in the Magpies’ goal) but the Potters were deserved winners overall against Alan Pardew’s disappointing side.

Pieters’ goa, his first for Stoke, came just before the break after the hosts had come close on a number of occasions. In the second-half, Newcastle pushed for an equaliser but the Potters always looked the better side and were well worth the three points.