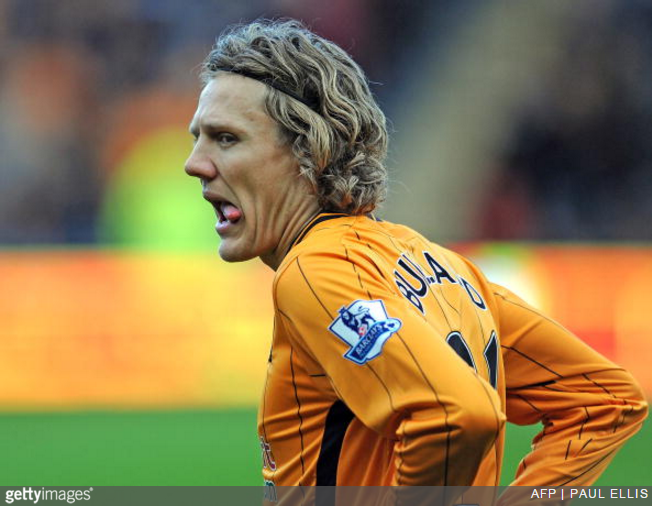 There’s little denying that Jimmy Bullard, a massive bloomin’ wally-britches though he may be, was a half-decent midfielder on his day.

However, it would appear that there was little wonder the former Hull City man always played with a gigantic grin across his face, especially if his latest claims are to be believed.

Appearing on the Magic Sponge podcast (via Hull Daily Mail), Bullard revealed that he earned several hundred thousand pounds more than he should have during his three-year stint at The Tigers after a misprint in his contract left him earning £15,000-a-week more than originally agreed.

I was doing my contract with my dad but I had my agent there.

We had the chat before with the club, he’s obviously gone away to talk to the club, and the contract was £40,000 a week. And I was like ‘yeah, blinding contract, let’s sign it.

Amazing contract, amazing. And I’m celebrating to this f**king day!

What a bloody palaver. It’s Seth Johnson at Leeds all over again. At least our Jimmy remained humble with it.

Interesting, the Hull Daily Mail accompanied their take on Bullard’s comments with the following interactive poll… 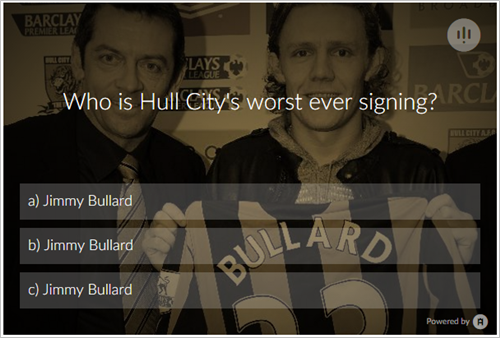 Yep, we think we get the gist.