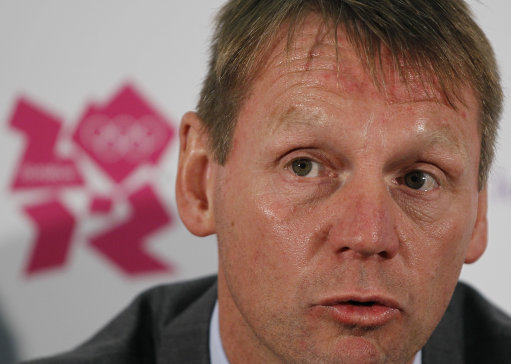 Stuart Pearce has just announced his Beckham-less Team GB Olympic football squad, and it looks a little something like this (in alphabetical order):

That’s your lot cocker. No Kieran Gibbs, no Josh McEachran and no place in the squad for any players from Scotland or Northern Ireland. Instead, of the thirteen English and five Welshmen, three Swansea players find their way in – making the Swans the most represented club within Team GB.

Said Psycho on his picks: “I don’t pick on ticket sales or nationality. These 18 players are Olympians and that is the only way I view them.”