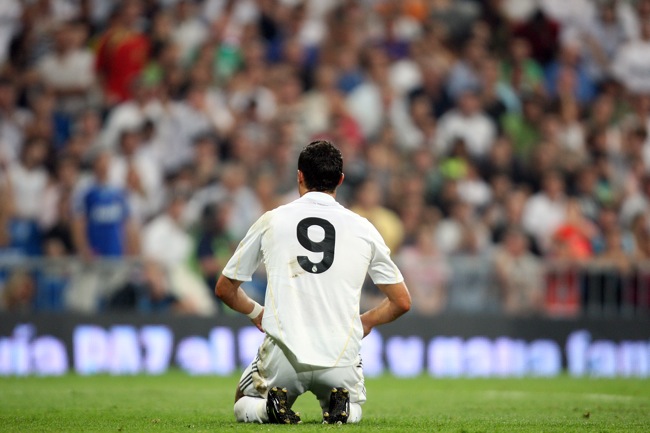 The Danish ref, 45, who took charge of his final Champions League game on Wednesday (Milan vs Ajax), claims officials are more than aware of Ronaldo’s weasel ways.

“He’s always out to get a cheap free-kick, especially at home,” Larsen told Ekstra Bladet. “We tended to talk before games about how he’d go down easily.

“We know not to be biased, but we have to be prepared. He has a clean slate at the start of every game. When he would lie down after failing to win a free-kick, he smiled at me because he knew I didn’t fall for his theatrics.” 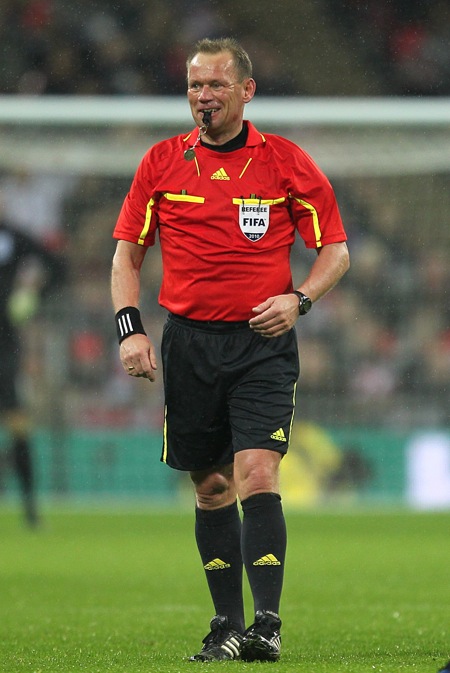 Larsen: not falling for your shit

“I have a good relationship with Ferguson, even though he sputters and shouts and screams at referees,” he said. “I’ll never forget him coming to knock on my door after a Champions League game at Old Trafford.

“He simply said that it had been the best refereeing performance in years. That was great.”

Fergie praising a referee? Now that is hard to believe.