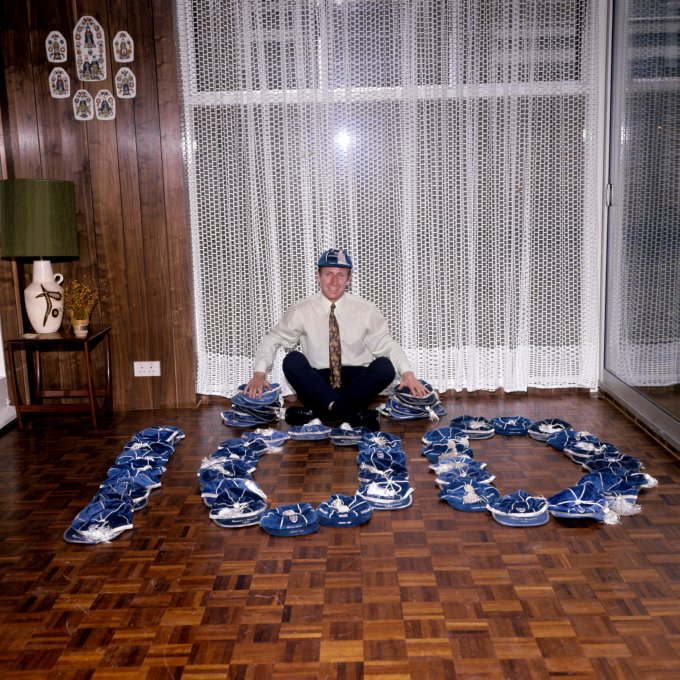 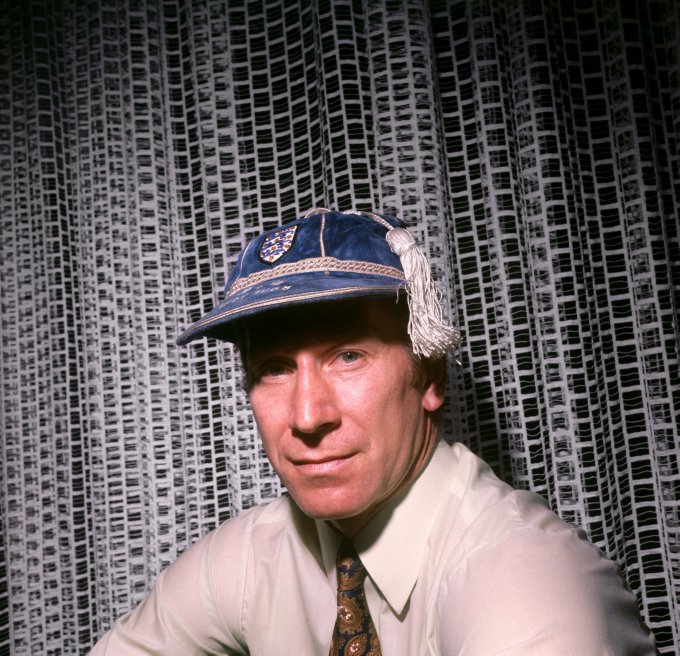 Ready for your close-up Mr Charlton?

Bobby went on to win another six of these things, the last five of which coming at the Mexico World Cup in the summer of 1970, before he effectively retired from England duty on the plane back home after being knocked out by West Germany in the last eight – with both he and brother Jack politely asking Sir Alf Ramsey not to be considered for any future squads while 30,000 feet over the Atlantic.