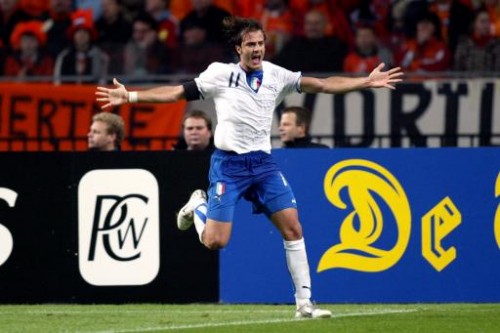 Italian international striker Alberto Gilardino was rewarded for netting Fiorentina’s first goal of the new Serie A campaign against Bologna by receiving one hundred bottles of Chianti from the Chianti Wine Consortium, which will be presented to the player by the Consortium’s president, Giovanni Busi.

Another a reminder of the cultural differences between the UK and the Continent, you couldn’t see Newcastle Brown Ale giving Andy Carroll a hundred crates of the stuff when he scores a goal, could you?