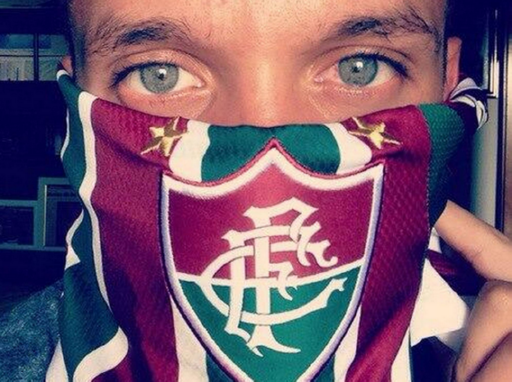 Reigning Brazilian champions Fluminense have issued an official request to their fans to knock an internet campaign on the head which has seen fans posing for photos dressed as “Taliban warriors” in order to “show their warrior spirit”.

Flu fans were so disconsolate after losing in the Copa Libertadores to Ecuadorian outfit Emelec to a late penalty a couple of days ago that they started the campaign to bolster team spirit and also asked the players to get involved too. Since then several players, including striker Fred, have posted photos on Twitter with their faces partially obscured by Flu scarves and flags.

Unhappy at the direct references to a terrorist organisation, the club have issued the following statement:

“The intentions of those who began this movement and have joined it clash with the Taliban’s image, who are terrorists and not healthy warriors. That is why Fluminense Football Club denounces this campaign.”

The club also branded the “Be a Taliban warrior” campaign as an unwanted “call for violence”. 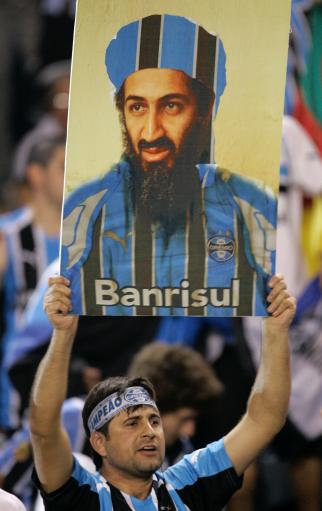