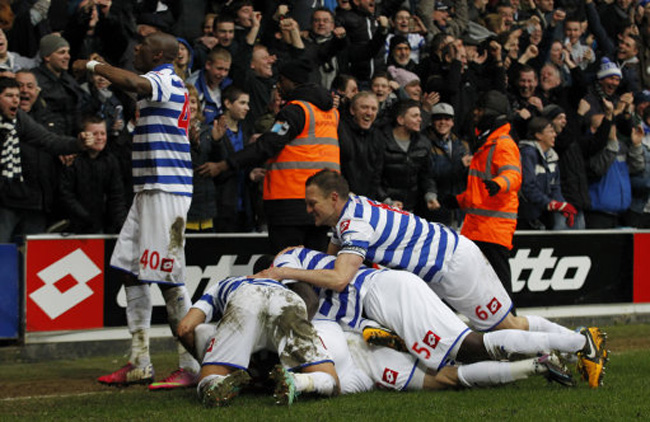 QPR came from a goal down against Sunderland to secure a precious victory at Loftus Road on Saturday.

Steven Fletcher had put the visitors ahead on 20 minutes after good work from Adam Johnson. That goal had come rather against the run of play, but just 10 minutes later the Hoops were level after in-form striker Loic Remy pounced on a deflection to fire home.

In the second period, the Black Cats rallied but it was Rangers who would score next, courtesy of a fine effort from Spurs loanee Andros Townsend, courtesy of a dippy-half-volley-thingy. And then , at the death, ex-Tottenham man Jermaine Jenas sealed the win for the league’s bottom side in what could be a pivotal result in the race for survival.

QPR are now level on points with 19th-place Reading and four points from safety, while Martin O’Neill’s Sunderland are now just six points clear of the bottom three.