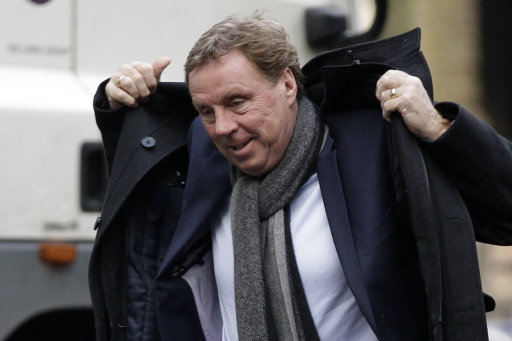 At 11.30 am today, Twitter almost burst at the seams with journos declaring that Spurs boss Harry Redknapp, along with his former Pompey boss Milan Mandaric, had been found not guilty on two charges of tax evasion.

Interestingly, at the same time, England boss Fabio Capello was heading to The FA’s underground lair for what will no doubt be referred to as a ‘showdown meeting’ following his remarks to the Italian media that, in his eyes, John Terry was and should still be his captain.

Is there a link between the two? And if ‘Arry does eventually get the England post, is he really the best man for the job?