BELIEF renewed at Tottenham as they came from behind to see off a vibrant Wolves. Steven Fletcher’s opener for Wolves  never looked to be enough as Spurs created chances. But it was only a penalty that saw the scores level, as Van der Vaart scored the spot kick. Cue the super-subs as Roman Pavlyuchenko, on for Keane, and then Alan Hutton (replaced Kaboul) also scored. Harry Redknapp’s a genius, isn’t he..? 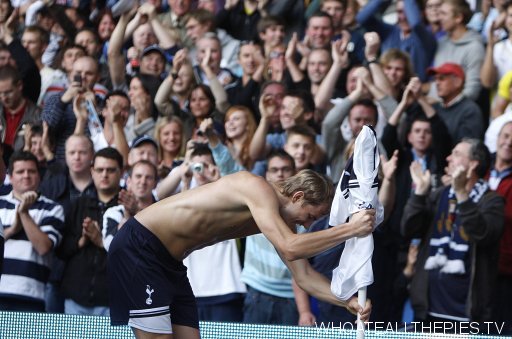