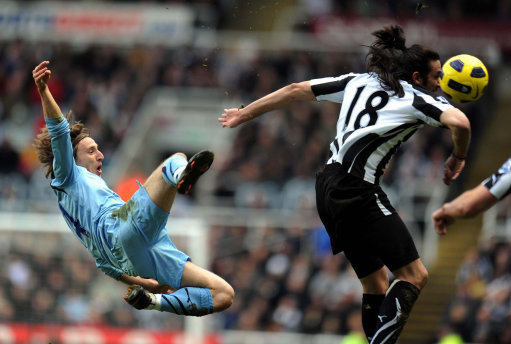 Tottenham have confirmed that midfielder Luka Modric will be sidelined for a fortnight after undergoing an operation to remove his flared appendix last night, meaning that the Croatian is highly unlikely to be available to face AC Milan in the Champions League on February 15th.

“Luka Modric has undergone surgery to remove his appendix.

“He was diagnosed with acute appendicitis after contacting our medical staff complaining of abdominal discomfort.

“He is likely to be sidelined for around two weeks.”

Jesus Christi, have Spurs got anyone left?