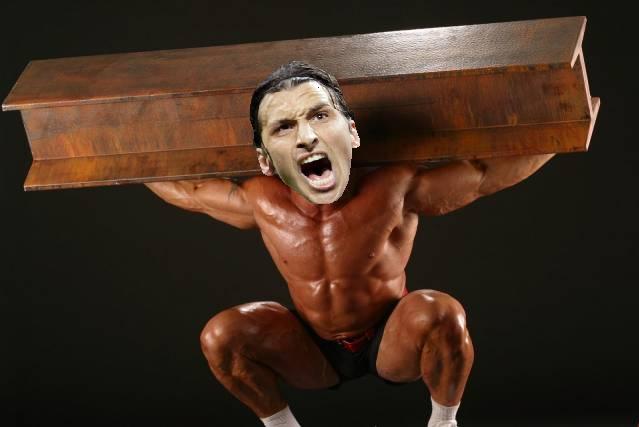 A quick leaf through the Independent’s report of an alleged dust-up in the San Siro tunnel after Tottenham’s Champions League tie with AC Milan on Tuesday night reveals what Pies’ long presumed to be true about the Mighty Zlatan – he’s a goddamn wrecking machine:

“It is understood that the Milan striker Zlatan Ibrahimovic intervened between Rino Gattuso and Sebastien Bassong in the tunnel, picking up one player under each arm to separate them.

“Ibrahimovic’s actions calmed the situation and his directness – not to mention his strength – were the source of some amusement among the players.”

Upon catching Robinho giggling at his physical prowess, Zlatan then apparently threw Gattuso and Bassong to the ground and swiftly beheaded the rascally Brazilian with a razor-edged roundhouse kick to the gullet.

As a result, Robinho will be unavailable for the second leg at White Hart Lane.