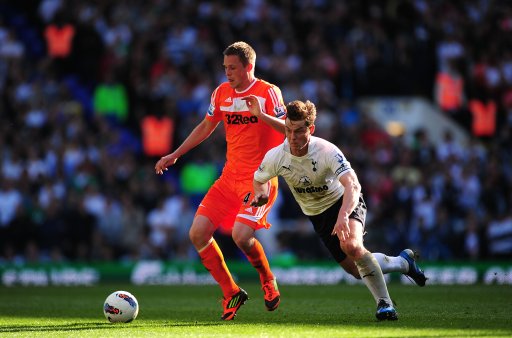 Only a day after Andre Villas-Boas was officially named as the new Tottenham boss, the club have splashed £10million on former Swansea schemer Gylfi Sigursson.

The Hoffenheim player spent the second half of the 2011/12 campaign in a very successful loan spell with Swansea City, which saw the Icelandic midfielder net seven goals in 19 games for the Welsh side. The Swans were initially pondering a permanent move for the 22-year-old, but the departure of manager Brendan Rodgers to Liverpool scuppered that move. A move to Anfield in the footsteps of Rodgers was also mooted, but instead, the talented star has opted to become AVB’s first purchase.

Has he been bought to replace Luka Modric? Or will he line out beside the crafty Croat at White Hart Lane in 2012/13?