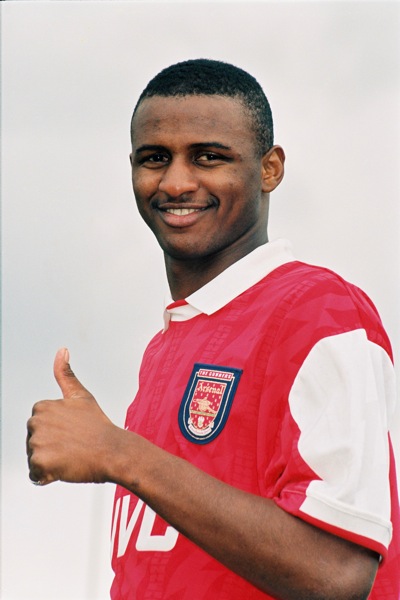 Straight from the horse’s mouth, this is what Vieira told Eurosport today:

“I set myself an objective, I want to go to the World Cup.

“The important thing for me is to go to Manchester City and to show the coach [Roberto Mancini] I’m the same player than when he was in charge of Inter.

“After a year in Turin and three-and-a-half years in Milan, it’s over. To go to the World Cup I need playing time and I can’t reach my objective with Inter where I’m not a first-choice player.”

So it’s happening folks – Vieira is coming back to the Prem, this time to play for the cash-rich Sky Blues.

Do you think he’ll be a hit the second time around, or is he past it? Vieira is younger than David Beckham, after all, and Becks is still doing a decent job at a high level.

All I know is, Arsene Wenger didn’t fancy a second bite at Vieira – and Wenger’s judgment is usually spot-on.

UPDATE: Vieira is now having a medical at City.