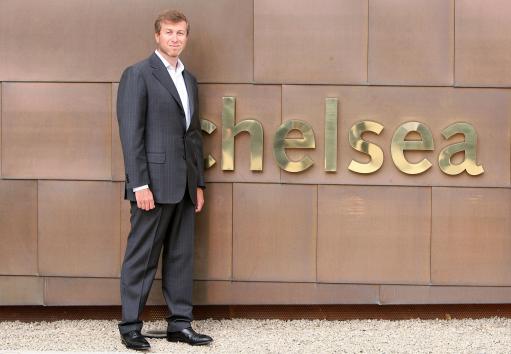 A new report from Deloitte puts the figure for total spending in the Premier League since the introduction of the transfer window (10 years ago) at a whopping £4.4 billion.

It’ll come as little surprise that Chelsea come out on top as the top division’s biggest spenders, with the Blues spunking £673 million (of mainly Roman Abramovich’s money) over the last decade.

Man City, the latest nouveau riche kids on the block come in second, with Liverpool, Man Utd and Tottenham rounding off the top five.

No doubt Arsenal fans will be making the most of the fact that their north London rivals Spurs have spent over £130million more on players over the last 10 years. While Villa fans will surely be wondering how the hell their club is in seventh place, having spent over £200million, with little to show for it.

Anyway, here’s the Top 20 in full, in terms of millions spent in the last 10 years. Loadsamoney!