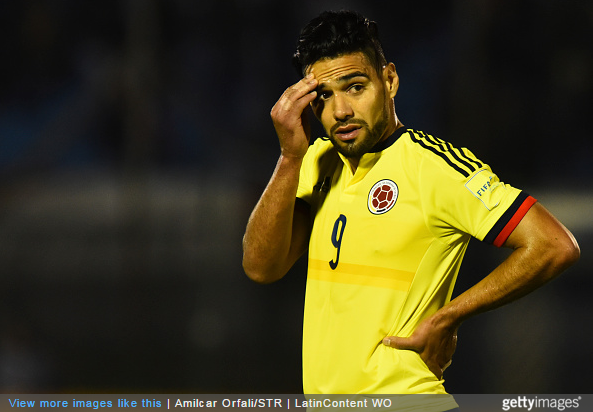 After happening across a story in the Turkish press linking them with a move for Radamel Falcao, Fenerbahce devised a novel way to call out the newspaper responsible on their spurious bullhonky.

The report first appeared in the Fotomaç daily sports newspaper earlier in the week, which claimed that Fenerbahce were running the rule over a January loan deal for Falcao.

However, Fenerbahce chose to debunk the tittle-tattle by calling Fotomaç’s bluff.

Indeed, according to Turkish Football.com, Fener issued an official club statement in which they gave the paper their blessing to go out and procure the goal-shy Chelsea striker on their behalf.

According to the Fotomaç newspaper we are going to sign Falcao over the transfer window.

Our transfer committee are not actually considering making a move as we are happy with our strikers but considering how keen Fotomaç are to make the transfer happen we give them permission to go ahead and sign him for us.

Fotomaç, perhaps unsurprisingly, are yet to respond.