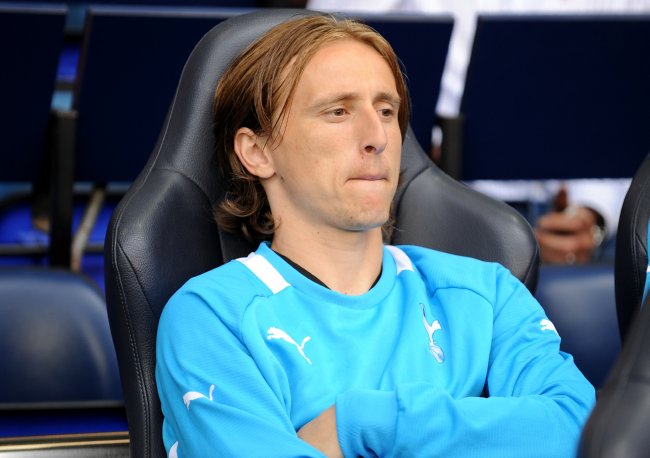 Just before close of play last night, Harry Redknapp told talkSPORT that Luka Modric would not be playing for Tottenham against Manchester United tonight because ‘his head isn’t in the right place’.

“Someone (whoever could he mean?) has turned Luka’s head. Luka will not be with us [tonight]. He has a bit of an injury that he could have played through, but he won’t play because his head’s not in the right place at present.

“We need him playing, he’s very important to us, so we have to sort it out.

“The chairman is away. He’s said Luka is not for sale, so that’s where we’re at with it. I think he’s made up his mind he’s not going to sell him, no matter what the price.

“I would think that [Chelsea’s £23.5 million deal to sign Juan Mata] the end of the Modric deal surely.”

Call it tabloid tomfoolery, but ‘Arry’s decision to pull Modric from tonight’s squad has given rise to the theory that the Croatian may have effectively ‘gone on strike’ to force through a move to Chelsea, with Roman Abramovich perfectly happy to spunk another £30-odd million (in addition to the Mata deal) in landing him before the end of the month.