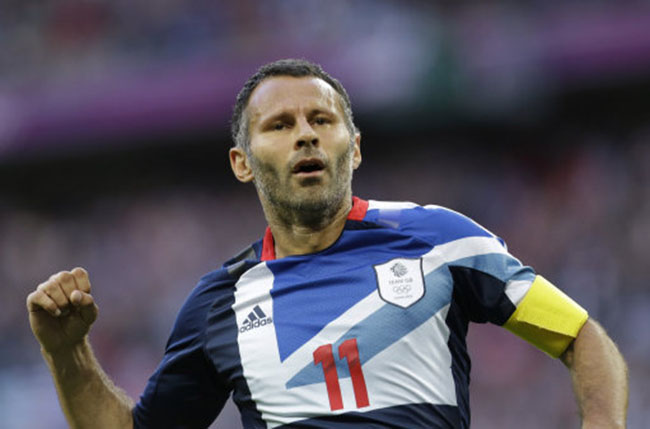 Veteran wideman Ryan Giggs opened the scoring for the hosts after just 16 minutes while fellow Man Utd star Tom Cleverley hit the post in the first-half. However, after the break, the UAE hit back courtesy of Rashed Eisa who scored on the hour-mark as Great Britain started to look nervous.

However, sub Scott Sinclair put Stuart Pearce’s side back in front on 73 minutes after great work from Craig Bellamy before another sub, Daniel Sturridge, produced a superb chipped finish to seal the deal for a GB team with room for a lot of improvement.

Now a draw against Uruguay will see the hosts progress to the quarter-finals.