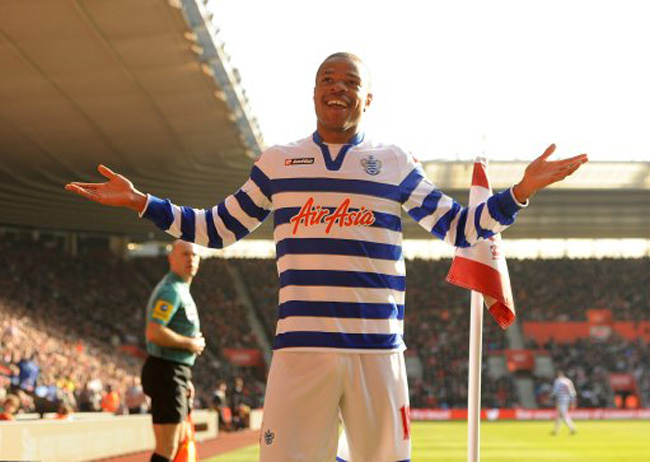 QPR secure an absolutely vital win at St. Mary’s on Saturday, coming after a week of rumour and hearsay over their recent (apparently debauched) trip to Dubai.

Jay Bothroyd was the unlikely hero for the Hoops, netting the winner in the 77th minute to move the Hoops to within four points of safety.

Loic Remy had opened the scoring on 14 minutes, firing home clinically after being put through by Junior Hoilett. However, the Saints fought back and were eventually rewarded on the stroke of half-time, when an uncharacteristic fumble from Julio Cesar allowed Gaston Ramirez to chip home.

The Brazilian ‘keeper, one of Rangers’ star perfromers this season, eventually had to be replaced by Rob Green due to injury, and the former England man was quickly involved in the action, making a number of superb saves.

However, ultimately in was Bothroyd’s late winner which would end the Hoops’ unfortunate week on a high and give Harry Redknapp a rather nice birthday present. Saints’ boss Mauricio Pochettino, also celebrating his birthday on the day, would have to make do with some cake.