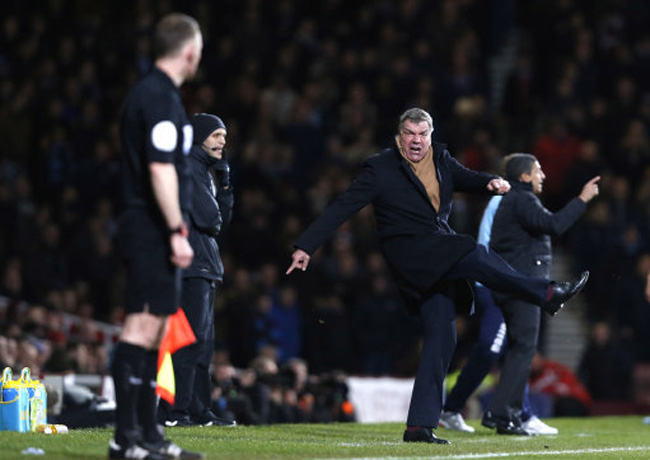 Norwich were left to rue a number of missed chances as late goals from James Collins and Mo Diamé secured another win for Sam Allardyce’s rejuvenated Hammers. West Ham ‘keeper Adrian was kept very busy in the first period, with Gary Hooper, Robert Snodgrass and Alex Tettey all going close for the Canaries. However, after the break the hosts improved and eventually made the breakthrough on 84 minutes, courtesy of a towering header from Collins. A deflected Diamé effort at the death sealed the deal for the home side, who now move into the top 10. As for Chris Hughton’s Norwich, they are just a point after the drop-zone.