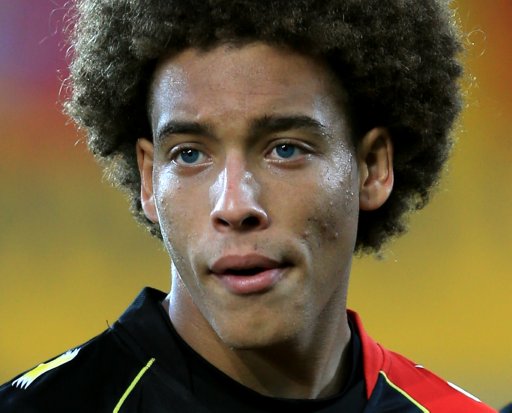 Saints be praised, it’s another handshake controversy! Anderlecht have confirmed that Marcin Wasilewski will refuse to shake hands with Zenit St Petersburg midfielder Axel Witsel before the two teams meet in the Champions League.

According to Anderlecht Online, president Herman Van Holsbeeck and coach John van den Brom “tried to convince Wasilewski to leave the past behind him, but without success,”  however, Anderlecht have “accepted Wasyl’s decision and will not punish him if the two don’t shake hands.”

The refusal is due to the leg-breaking horror tackle that put Wasilewski out for almost an entire year while Witsel was still at Standard Liege and the subsequent aborted appeal that the Belgian midfielder attempted afterwards – Witsel eventually effectively having to flee to Benfica to escape the haranguing he was receiving in his homeland.

WARNING: You’re under no obligation to press play on this video…

The more we see that tackle, the more we feel ourselves siding with Wasilewski over this one.