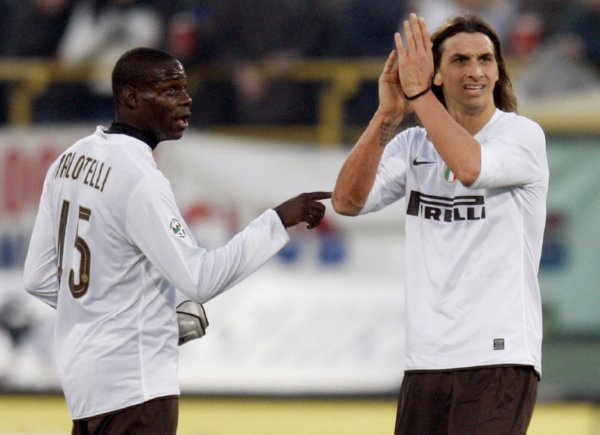 Clap your hands if you just got Mario-ed

Mario Balotelli scored as Milan ousted PSV from the Champions League last night with a 3-0 win on the night (4-1 on aggregate) to secure a place in the group stages for the 11th time in 12 years, though it was his his performance in the mixed media zone after the game that stole the show – delivering a truly withering Marioism when pressed about the similarities between himself and a certain other egomonster striker.

According to Gazzetta dello Sport reporter Tancredi Palmeri, the exchange went down as follows…

Journalist (to Balotelli): “You are dominant, like Ibrahimovic…”
Mario: “We are different”
Journalist: “It’s a good compliment”
Mario:”Yes yes, for him”