THIS CONTEST IS NOW CLOSED. 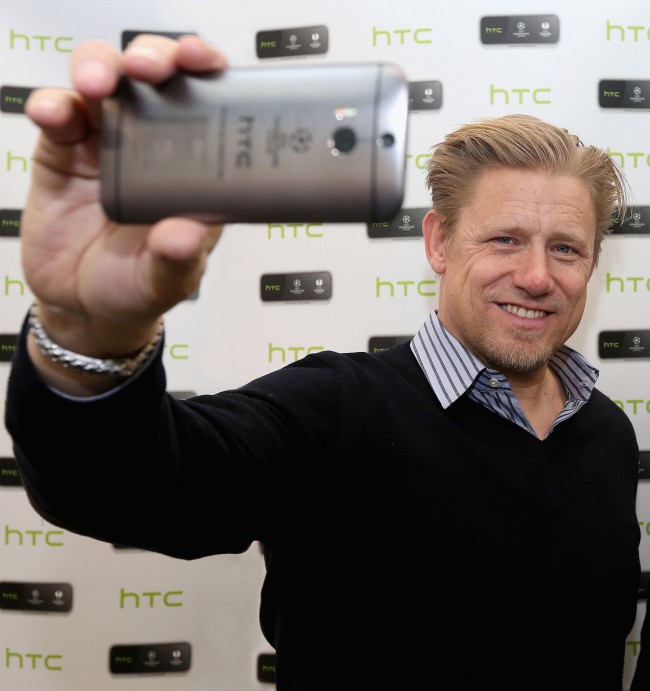 Fancy getting your hands on a truly unique UEFA Champions League Collector’s Edition Smartphone? We’ve teamed up with UEFA partner HTC, a global leader in mobile innovation and design, to offer one lucky reader the chance to win an award-winning Smartphone that has been specially crafted with the football fan in mind.

Set to be a must-have collectable for any fan, the hugely successful HTC One (M8) has been meticulously engraved with a list of every winning team since the inception of the UEFA Champions League, and celebrates the race to the 2015 final in Berlin in May.

Programmed for efficiency yet designed for football, the Limited Edition Smartphone sports a vivid, high-resolution, 5” screen and is wrapped in a sophisticated metal body with a refined, brushed aluminium back that can endure the tensest match or energetic goal celebration.

The HTC One (M8) is packed with capabilities including Motion Launch™ that detects position and movement, and HTC BoomSound™ that creates unrivalled sound with rich tones and incredible imaging ability.

In addition, with HTC’s new Duo Camera featuring HTC’s UltraPixel™ sensor that allows you to capture stunning images in any light, football fans never have to miss a moment of the action, or a chance to share that moment with friends on their HTC Matchday Album.

The HTC Matchday Album is the first-ever online photographic album for football fans following the excitement of the UEFA Champions League and UEFA Europa league. It allows sports enthusiasts to upload pictures of their memorable experiences from every match during 2014-2015 season and share them with like-minded football fans and friends across social media.

Football fans can also participate in photographic challenges for the chance to win a succession of football-themed prizes. Challenges include taking pictures of game-changing goals, selfie’s with friend or club mascots, and friendly photographs with supporters of opposition.

The HTC Champions Collector’s Edition can be enhanced still further with the addition of the HTC FootballFeed™ app, a unique Android offering that delivers a combination of news, up-to-the-minute UEFA-powered stats, insight and exclusive experiences from every match during the UEFA Champions League and UEFA Europa League.

This Collector’s Edition Smartphone will enhance any fan’s experience of the sport they love, making it an essential companion throughout this season’s UEFA Champions League.