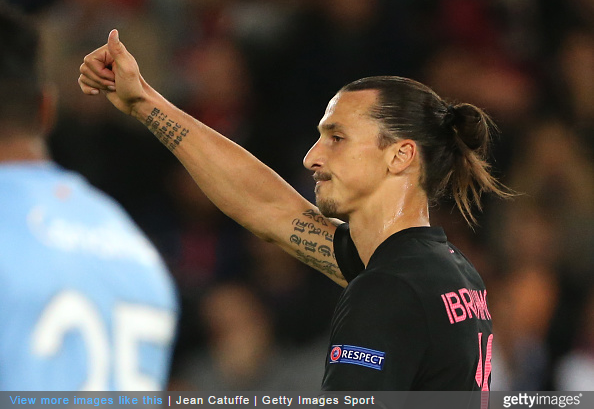 Never let it be said that Zlatan Ibrahimovic doesn’t look after his own.

The PSG striker has booked out the main square in his hometown of Malmo in order to provide a means for ticketless fans to watch Malmo’s upcoming Champions League group tie against his current employers on 25th November.

The plan is for the game to be broadcast free on a big screen, giving thousands more Malmo fans the opportunity to watch the game live.

I previously said that the game will be heard all over Malmö. Now I've also made sure that all of Malmö will be able to watch the game. I've booked the Main Square where the game on Nov. 25 will be broadcast live. All are welcome! More surprises await that day. I'm on my way …