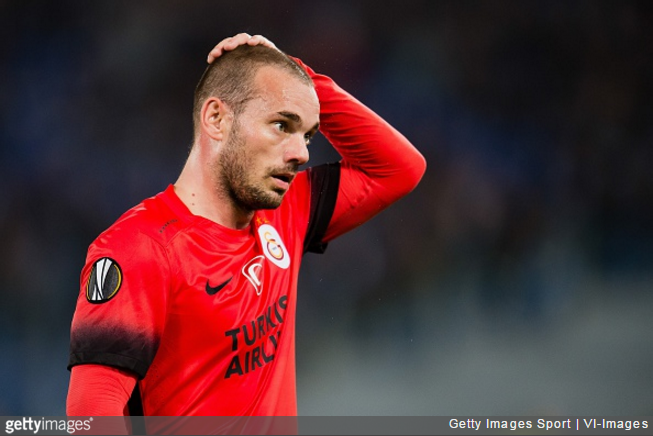 Word on the wire emanating from the Turkish press is that UEFA have slapped Galatasaray with a one-year ban from all European competition after the club failed to following financial fair play regulations.

While it’s not quite official yet (as in, it’s yet to be confirmed by UEFA themselves), it’s being widely reported that Gala have been suspended…

LATEST: #Galatasaray have been banned from European competitions for one season for failing FFP breach #UEFA pic.twitter.com/8nDT37zi8A

According to Turkish Football’s report, UEFA warned back in January that Gala would have to get themselves ship shape or face being given the heave-ho.

It would appear that sufficient changes were not made, and now UEFA’s Club Financial Control Body have stepped in to bump them out of Europe.

Given that they’re currently labouring away down in fifth in the Turkish Super Lig, it might not make much difference anyway.