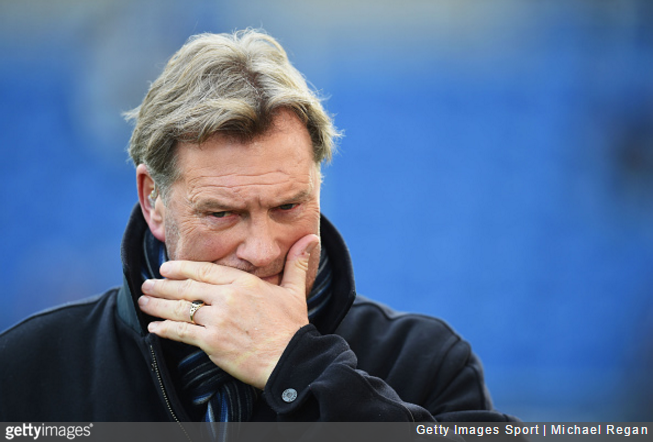 Juventus may have found themselves on the wrong end of Bayern Munich’s incredible rallying prowess in the Champions League last night, but the Serie A side did emerge from the prolonged mauling with a few blessings to count.

One of which was the fantastic performance of striker Alvaro Morata, who ran the Bayern defence ragged with his constant burrowing down the channels before eventually setting up Juan Cuadrado for Juve’s second goal with a brilliant barrelling charge from deep inside his own half.

Of course, Morata’s stellar display came as no surprise to BT Sport’s resident expert pundit Glenn Hoddle, who earmarked the 23-year-old forward for greatness early on and has been keeping a watchful eye on his progression ever since.

I remember seeing Morata play for Italy against England and he looked good.

Sadly, we feel it’s our remit to point out that there is one minor, almost insignificant error with Glenn’s assertion. 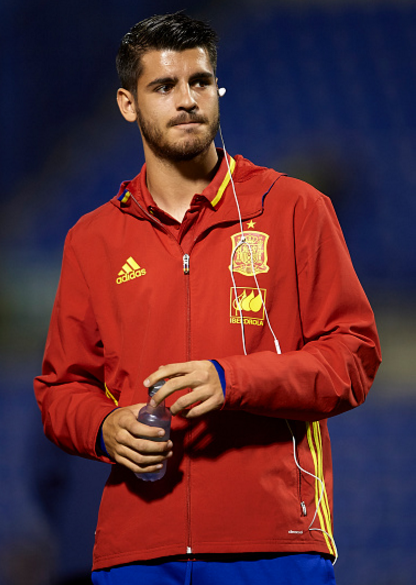 Morata was born and raised in Madrid, has represented Spain at every level from Under-17 upwards (including six full senior caps) and is almost certain to be included in Vincente Del Bosque’s Euro 2016 squad.

He has never once represented Italy, unless Glenn knows something we don’t.

Close, but no cigarillo.