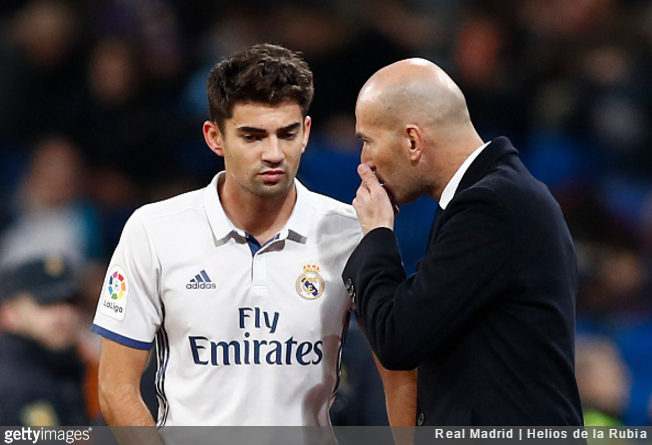 Real Madrid coach Zinedine Zidane has made the ballsy move of including his son, Enzo, in his squad for the Champions League Final.

Enzo has only ever made one senior appearance for Real, coming against Cultural Leonesa in the fourth round of the Copa del Rey last November. He played for 44 minutes.

Still, the 22-year-old winger is nestled in there with Cristiano Ronaldo, Karim Benzema, Gareth Bale and the like… 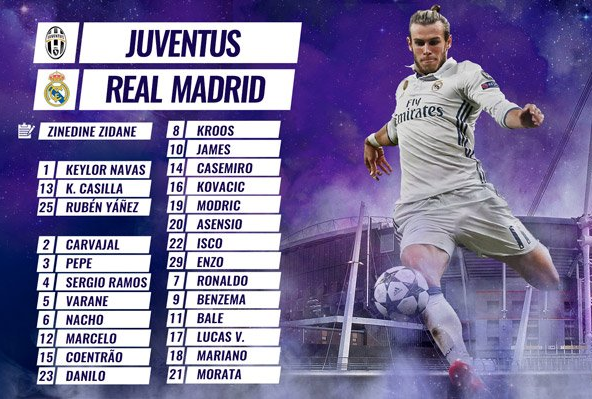 Of course, Enzo is fairly unlikely to make it onto the pitch, but it hasn’t stopped many Real fans from crying nepotismo.

Not that old hard-headed Zizou cares one iota.