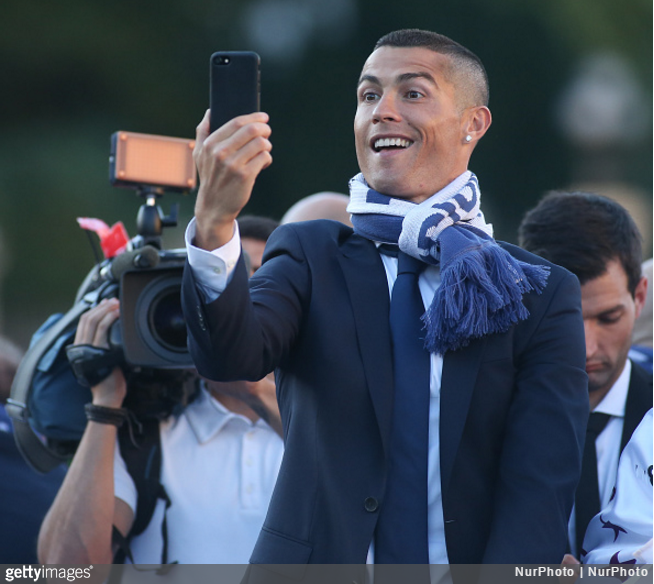 Shortly after beating Juventus in the Champions League final, the Duodecima-winning Real Madrid squad spruced themselves up and trundled down to the town hall for a special reception with the Mayor of Madrid.

Even in her wildest dreams, surely the mayor couldn’t have envisaged her little ice-breaker going down as well as it did…

Cristiano Ronaldo let out a booming ‘siiiiim’ in the front row while the rest of his teammates whooped and howled.

The wide shot shows that Dani Carvajal was particularly keen too…

The players reactions after hearing that they will get chocolate medals 😂(@davidgcore) pic.twitter.com/1yGwDtYWvD