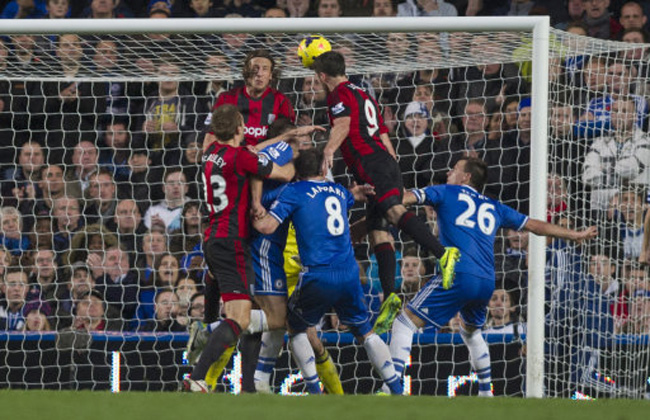 Samuel Eto’o put the home side 1-0 up on half-time but after the break the Baggies fought back superbly.  Shane Long and then then Stephane Sessegnon put the visitors ahead after some less-than-impressive defending and goalkeeping from the Blues while Boaz Myhill was superb between the sticks. However, with Steve Clarke’s men closing in on a superb win, Ramires ran into the West Brom box and, after nothing more than a brush of Steven Reid’s shoulder, the Brazilian went down. Andre Marriner, for some inexplicable reason, pointed to the spot and Hazard fired home to secure an undeserved draw.

While talk will be of the penalty decision, Chelsea fans must be concerned about Mourinho’s start to his second reign as Blues’ boss, with the side now four points behind league-leaders Arsenal, having played a game more.