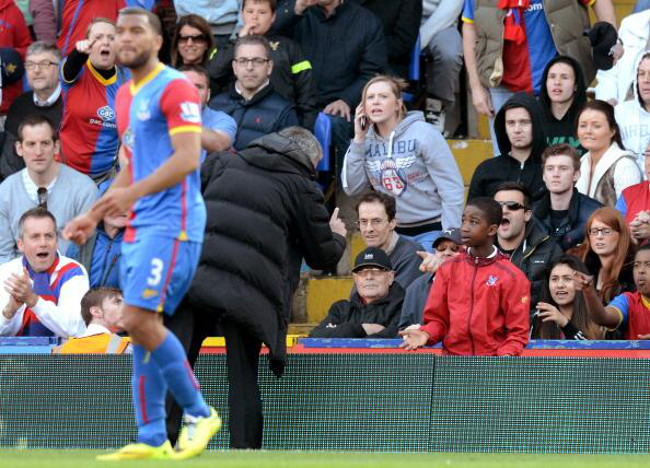 Frustrated by his side’s poor performance at Selhurt Park on Saturday, what was poor Mou to do?! Well, after he spotted one of the Crystal Palace ballboys apparently being slow to give the ball back to Cesar Azpilicueta, Mourinho rushed over to the youngster in question and gave him a bit of a dressing down.

Apparently, Mourinho said that the boy would have been punched by the Chelsea players had he had continued to dilly-dally with the ball, particularly with Eden ‘Swansea ballboy booter’ Hazard on the pitch, but whatever he siad, it’s surely a bit too much to tell off a young lad like that?