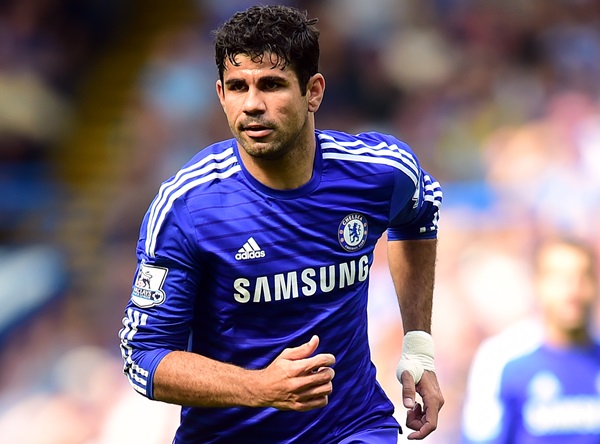 There is a certain amount of light-hearted faux-controversy doing the rounds at the moment centred around the year on Diego Costa’s birth certificate, with many claiming that the Chelsea striker is far older than the 25 he claims to be.

Officially, the Brazilian-born striker came into the world on 7/10/1988 making him 25-years-old but, as has been noted by many, Costa’s grizzled, knotty face seems to suggest that he may have actually been born sometime around the moon landing.

Like poor old “41-year-old” Lazio youth prodigy Joseph Minala before him, it would appear that even his new Chelsea teammates are starting to become sceptical about Costa’s true vintage having seen him up close – with Eden Hazard being the first to speak out of his concerns.

In an interview with Soccer AM (and brought to our attention by Dirty Tackle), Hazard was asked about Chelsea’s summer recruits, to which the Belgian winger replied:

“Costa looks old so I will ask him if he really is 25, even though he doesn’t speak English yet!”

Pies don’t wish to impinge on Agent Hazard’s case work, but we’ve done a little bit of forensic carbon dating (Google image search) ourselves and unearthed some old photos of the “young” Costa which date from around 2006-2008, putting him at age 17/18/19 or thereabouts.

He hardly looks what you might call “fresh faced”… 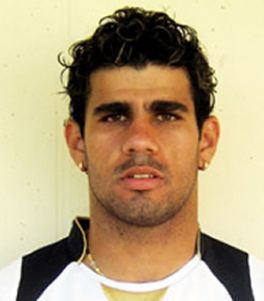 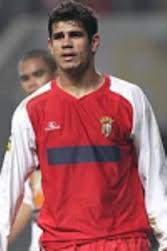 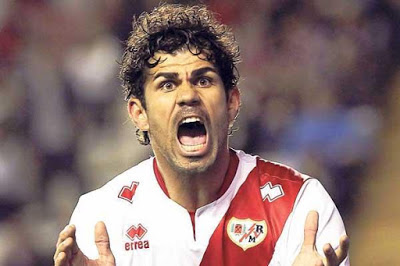 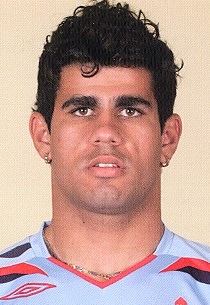 Going back even further, here’s a photo of Costa at one of his early youth teams, aged about 9-years-old… 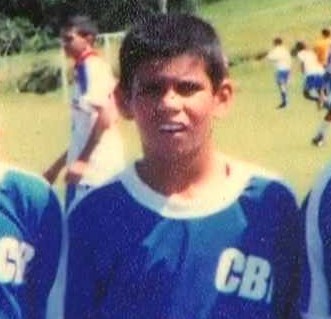 And here’s his photo ID registration card for Barcelona Esportivo Capela, the Sao Paulo boys club Costa joined at the age of 14… 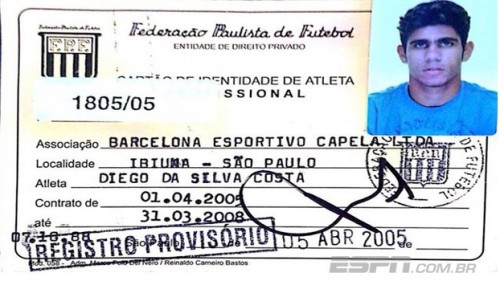 Conclusive evidence, your honour, that we either have some kind of Benjamin Button hoodoo going on here or, perhaps more plausibly, Costa is just one old-looking son of a gun.