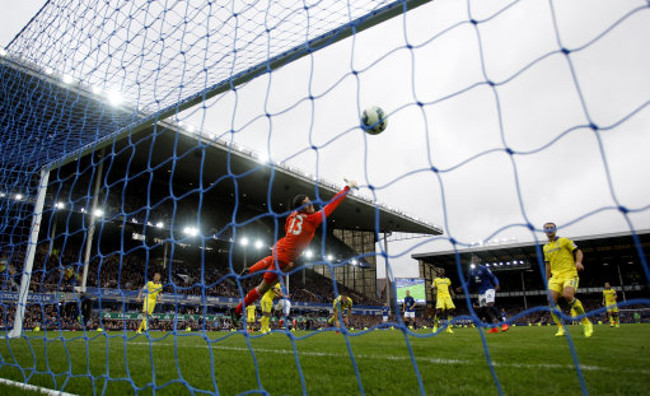 The Blues of Merseyside and the Blues of west London produced a veritable goal-fest at Goodison Park on Saturday with Chelsea keeping alive their 100% start to the new Premier League season.

The visitors were 2-0 up within three minutes, courtesy of goals from Diego Costa and Branislav Ivanovic however Kevin Mirallas headed home on 45 minutes to get the Toffees back into the game. However, with neither defence functioning properly, more goals were to follow, with a Seamus Coleman own-goal giving the Blues a 3-1 lead.

Steven Naismith then stroked home superbly before Chelsea’s midfield lynchpin Nemanja Matic then fired past Tim Howard to make it 4-2. And there was still time to ex-Chelsea striker Samuel Eto’o to score on his debut for Everton before Ramires and the Diego Costa, with his second of the game, finished off the scoring to give Jose Mourino and co. a 6-3 win that keeps them top of the table.

Lots of great attacking here but both managers will be somewhat concerned by the leakiness of their respective defences.