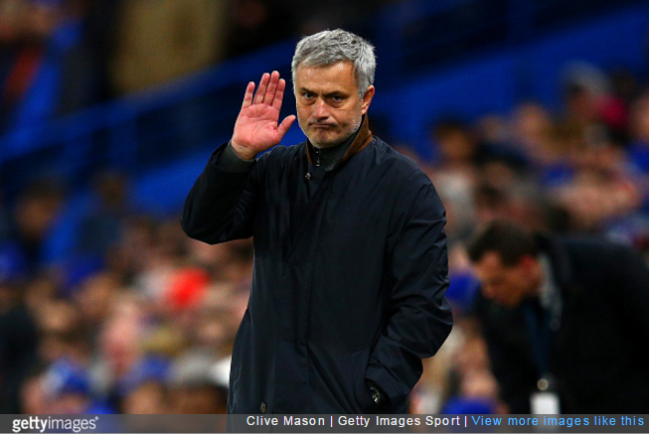 The pair endured a prolonged squabble during Mourinho’s time in charge at the Bernabeu, largely centred around Mourinho’s suspicions that Casillas (who now plays for Porto) was leaking confidential team chatter to his cronies in the media.

It was while speaking to the Spanish media after the Porto victory that Mourinho was asked if there is still any lingering animosity between them, to which he replied:

Now Casillas can win the only trophy he hasn’t won: the Europa League. 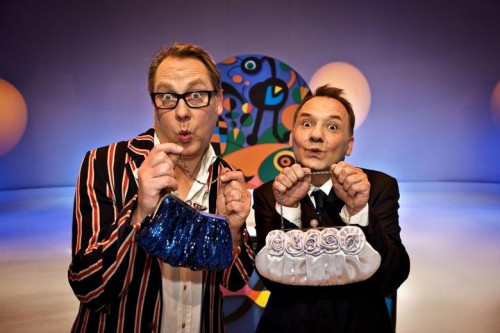