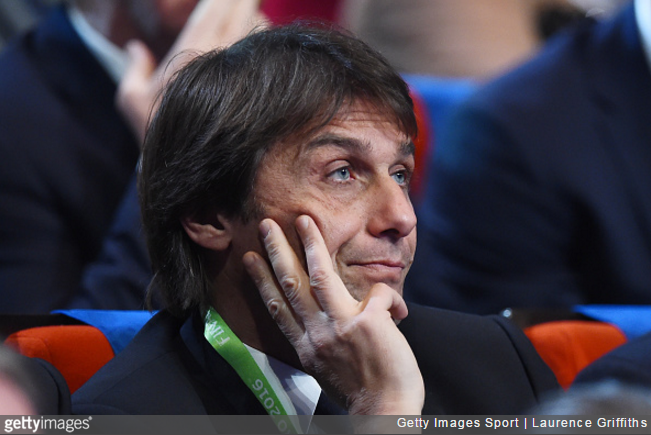 He’s been a frontrunner for a while, but it’s being reported in certain quarters today that Antonio Conte is now nailed-on favourite to take over at Chelsea next season.

Italian journalist Gianluca Di Marzio reckons he’s privy to details of Conte’s contract agreement with the Blues, with the Sky Sports Italia reporter claiming the Azzurri coach has shaken on a three-year deal after holding “positive talks” with the suits at Stamford Bridge…

According to the Guardian, Conte is “keen to succeed Guus Hiddink in the summer and is now hoping to be offered a contract in the next 10 days.”

They also seem to have gleaned that the former Juventus coach will earn £6.3million-a-season (before tax) at Chelsea.