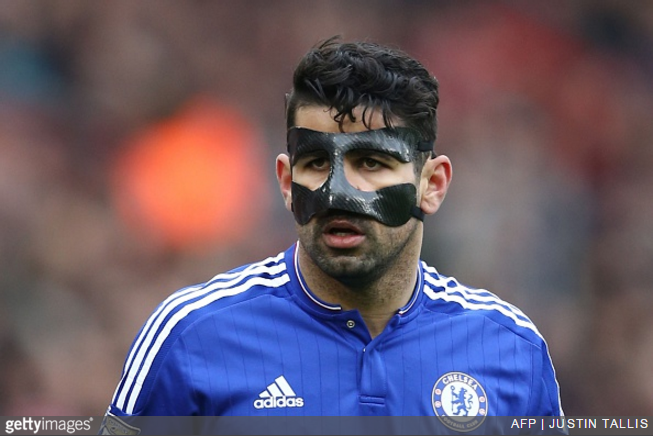 PSG have taken the pre-match tack of referring to Chelsea striker Diego Costa as a “fraud” ahead of the Champions League meeting between the two sides on Wednesday night.

The Ligue 1 side’s official Twitter account posted a Vine which challenged fans to find “l’imposteur” among a rapid-fire slide show of masked cartoon characters, superheroes and villains – one of which being a photo of Costa in his face mask…

It all came after they first challenged their followers to identify the “real hero” among a similar Vine, which featured a still of Thiago Silva celebrating PSG’s away-goals triumph over Chelsea at Stamford Bridge in last year’s competition…

There are plenty of characters here, but can you spot the REAL superhero? https://t.co/CJtN0EpyM0

Harmless enough you may argue, but – loathe as Pies are to defend Costa’s honour – we can’t help but feel the harsh wording seems a smidge unnecessary.

Maybe it was fudged in translation, who knows?