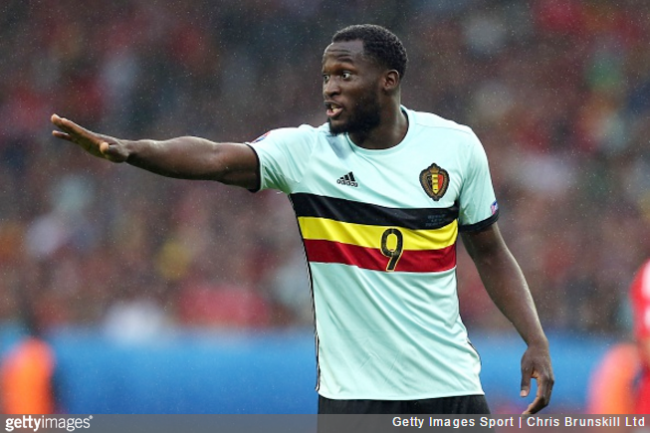 Chelsea are currently fourth in the reckoning with 888sport.com to finish top of the Premier League pile this coming season, down below Arsenal, Man Utd and outright favourites Man City.

With a long-lost title to reclaim, new coach Antonio Conte has already set about adding a little more auxiliary firepower to his new squad with the acquisition of Michy Batshuayi but it would seem that the ex-Marseille striker isn’t the only big name Belgium international on the Blues’ summer shopping list.

Having already seen him slip through the club’s metaphorical net a couple of times in recent years, Conte is dead set on bringing Romelu Lukaku back to Stamford Bridge for the Nth time – though this time it looks like it might be about to get expensive… mega expensive.

Understandably, Everton are rather keen to keep their mits on Lukaku, who cost them a club record £30million just a couple of years ago and has scored an impressive 61 goals in 127 Premier League games over the course of his two stints on Merseyside.

Indeed, according to the Express, Everton will stand firm and request a whimper-inducing £75million for the 23-year-old brawny Belgian battering ram should Chelsea come a-calling – Juventus being another potentially interested party.

Word on the wire is that earlier in the week the Blues made an opening bid to the tune of £50million for Lukaku, who is 12/1 to finish as the Premier League’s top goalscorer this campaign, and are willing to go as high as £65million to squirrel a deal through.

Wise to that, Everton have gone and told Chelsea that Lukaku is most definitely available, but at £10million above what they’re willing to pay.