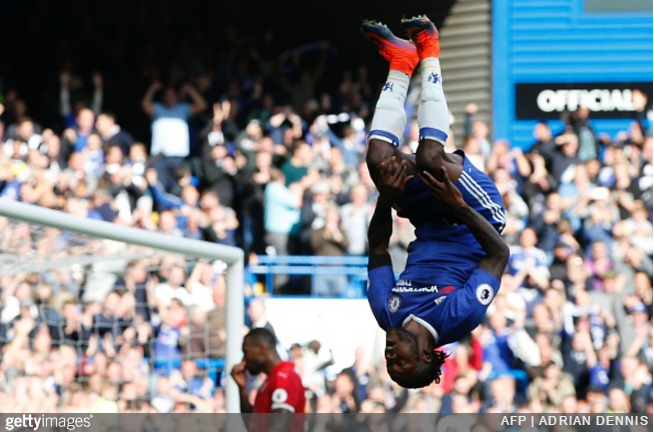 Chelsea sauntered to a 3-0 win over reigning champions Leicester City in the Premier League, with goals from Diego Costa, Eden Hazard and Victor Moses proving to be the difference at Stamford Bridge.

With the lion’s share of the damage done before half-time, the Blues had to wait until the 80th minute to add their third and final goal as the hitherto fringe pairing of Nathaniel Chalobah and Victor Moses combined to devastating effect on the edge of the Leicester box…

That assist from Nathaniel Chalobah is lit and what a superb finish from Victor Moses 👏👏👏 #CHELEI pic.twitter.com/4OHp8kdhUv

Here’s a couple of alternate angles, just in case…

You never lose it.