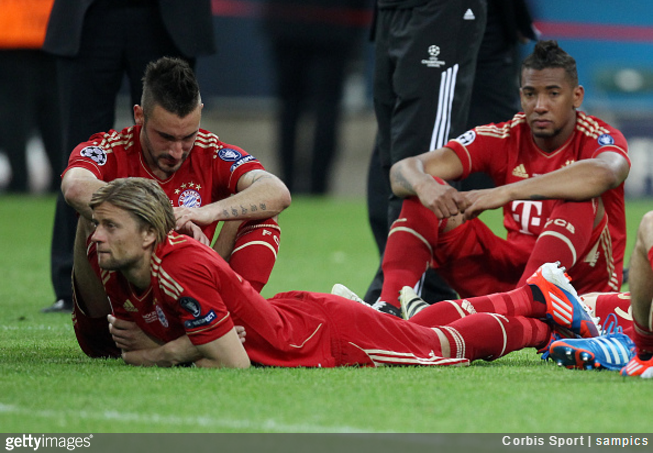 In all honesty, since passing 30, there’s a fairly slim chance that Pies will ever find ourselves drafted for a Champions League final.

There. It feels incredibly cathartic to say it out loud. Maybe now we can come to terms with it and move on.

To be perfectly honest, listening to Bayern Munich defender Jerome Boateng recount the pain of losing out to Chelsea in the 2012 showpiece, we’re not entirely sure we’re overly fussed about missing out.

Talking to ESPN FC, Boateng described the depths of his suffering both on and immediately after that fateful day in Munich:

I couldn’t eat for two days straight after that, it hurt so much.

We think we know what he’s talking about… 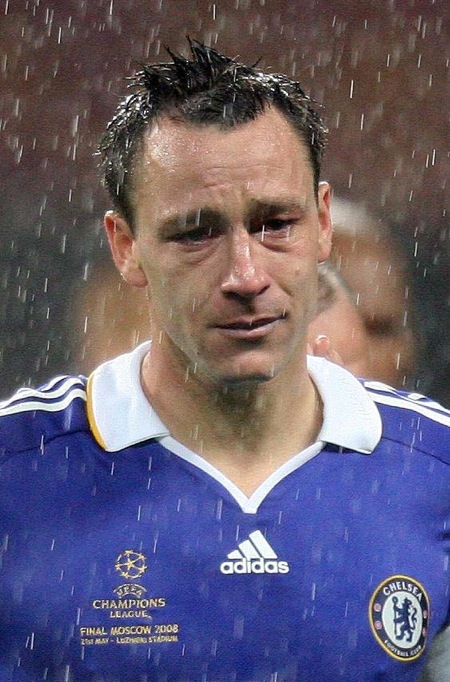 It was Boateng’s lapse man-marking that afforded Didier Drogba the room to head home Chelsea’s 88th-minute equaliser from their only corner of the match.

After the Blues went on to win on penalties, the German international defender received a panning from all and sundry for letting Drogba slip away at such a crucial moment.

However, Boateng still isn’t willing to accept that the blame lies solely with him:

It was a training ground move. Somebody – I think it was [Branislav] Ivanovic – blocked me off the ball, so I had no chance of getting to Drogba in time.

There’s not a lot you can do about it if it’s done that well.

In any case, we had enough chances to win the game before and after that. It wasn’t only my fault.

Quite right. You win as a team and you lose as a team.