Many thanks to Pies fan Vicky who had the gumption to speak up and point out that Chelsea waif Oscar bears a striking resemblance to American actor C. Thomas Howell in his younger days.

For the uninitiated, Howell is a former child actor who starred in 1980s Brat Pack classic The Outsiders (as well as an astounding amount of other crap over the years)… 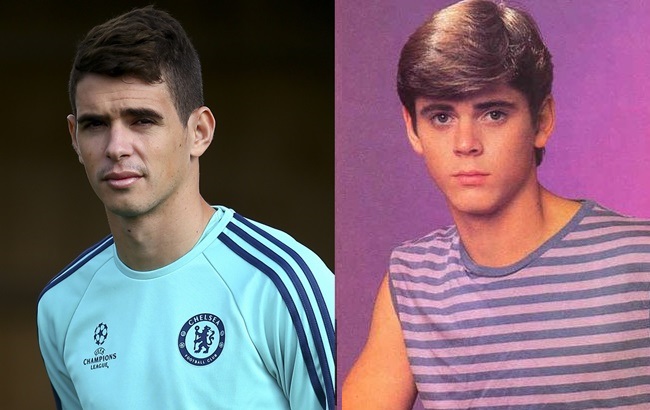 One’s a baby-faced teen heartthrob with a stripey jerkin and the daintiest of all feathered side-partings.

Got a Shit Lookalike for Pies? Bung it over to us at waatpies@gmail.comand we’ll gladly give it a look.