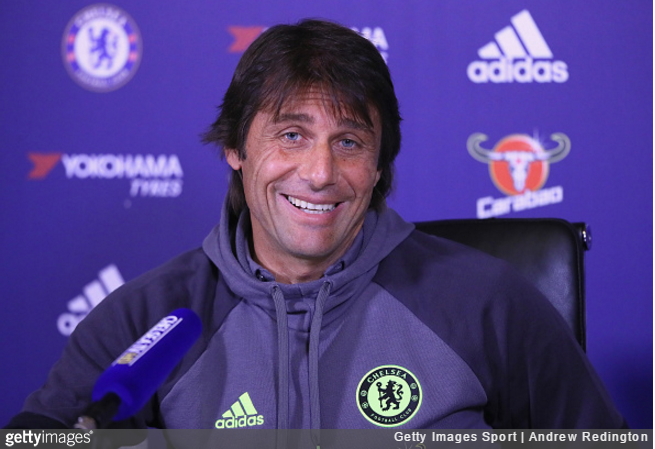 Whereas many managers share a fractious relationship with the national press, Chelsea boss Antonio Conte showed there were no hard feelings by taking journalists out for a pre-Christmas beer after his weekly media conference.

Before watching his side go seven points clear at the Premier League summit with a record-breaking 3-0 win over Bournemouth, Conte invited a select band of journos to join him for a post-match tipple in his local pub – The Plough in Cobham, Surrey; just down the road from the Blues’ training ground.

BBC reporter John Southall, one of those invited, recounted the Christmas Eve soiree on Radio 5 Live:

We spent a very enjoyable hour in his company. A handful of journalists were invited for a pre-Christmas drink with the manager after his press conference.

So we all adjourned to the local pub around the corner from the training ground, The Plough, and he bought us a beer. It was all very pleasing.

He was very engaging, personable and open with us, reflecting how he has transformed the club on and off the pitch.

The players know exactly where they stand with him, they know what is expected from them, his man management appears to be good and I think that reflects the way he carries himself in front of the press and his players.