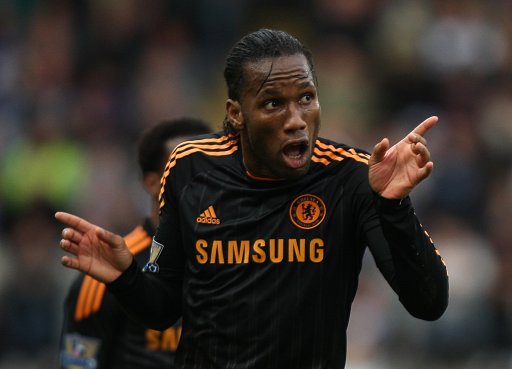 With his eyebrow arched majestically toward the heavens, Carlo Ancelotti has today admitted that Didier Drogba‘s chances of winning this year’s Ballon d’Or are slim to none after Chelsea crashed out in the second round of last season’s Champions League,

The Italian coach also believes that the Drogba will probably have to wait until the Blues finally triumph in Europe before having his already considerable domestic achievements fully recognised by FIFA – despite being nominated for the prestigious award for six years on the bounce now.

“Whoever wins the Ballon D’Or depends on the team the player plays for. If you are not in the final of the Champions League it is very difficult to win it.

Drogba won’t win it this season. If we win the Champions League this season we’ll have players able to win it. This time it will go to an Inter player.” 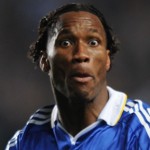