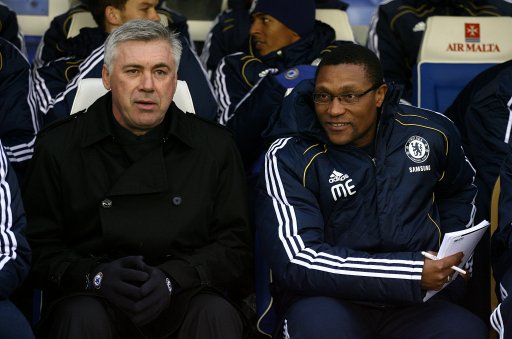 Chelsea have moved quickly to quash the growing rumours that a minor dip in form and a critical undermining of his authority have left manager Carlo Ancelotti considering his position at the club.

An unwitting Ancelotti saw his erstwhile assistant Ray Wilkins ruthlessly removed from his staff last week and, after also seeing his side slump to defeats in three of their last four games, bookmakers reported a ‘huge surge’ in betting on the Italian coach departing the club yesterday amidst spiralling internet speculation.

Ancelotti himself then fuelled the conjecture by publicly admitting that he wasn’t in ‘total control’ of team affairs at Stamford Bridge after the club’s powerbrokers shunted former scout Michael Emenalo into the void left by Wilkins without seeking their manager’s consent.

However, Chelsea then released a brief statement to the contrary via Sky Sports News last night:

“Ancelotti is contracted until 2012 and speculation about his future is total nonsense.”